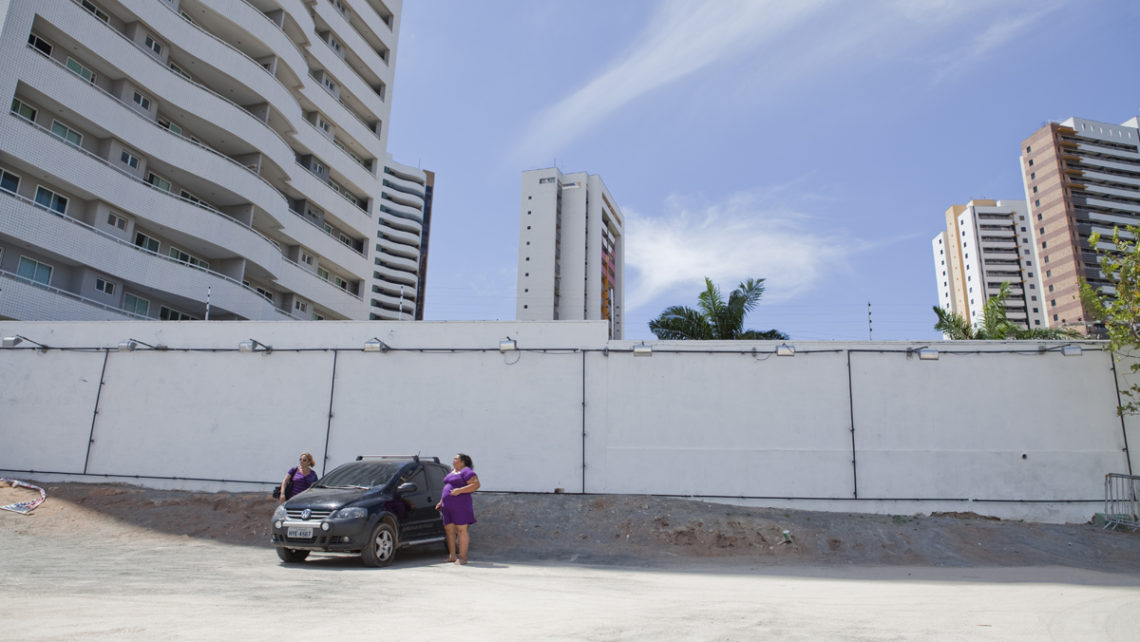 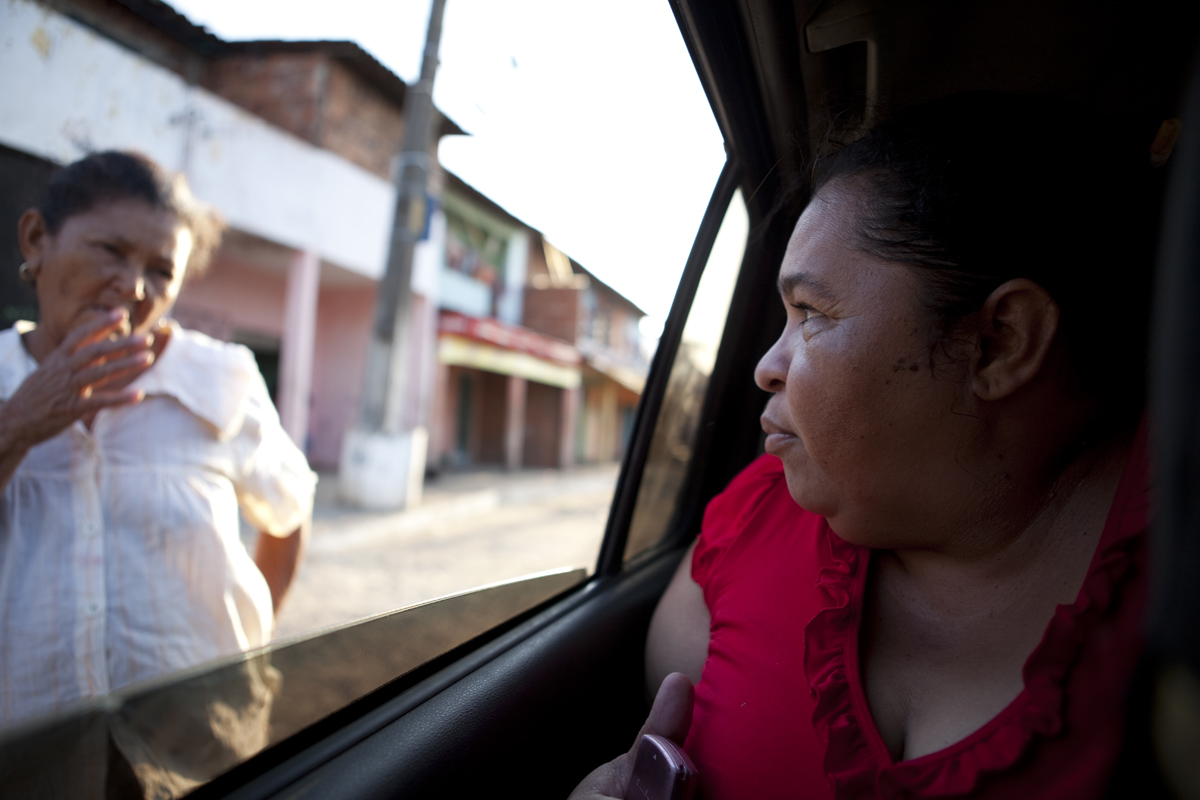 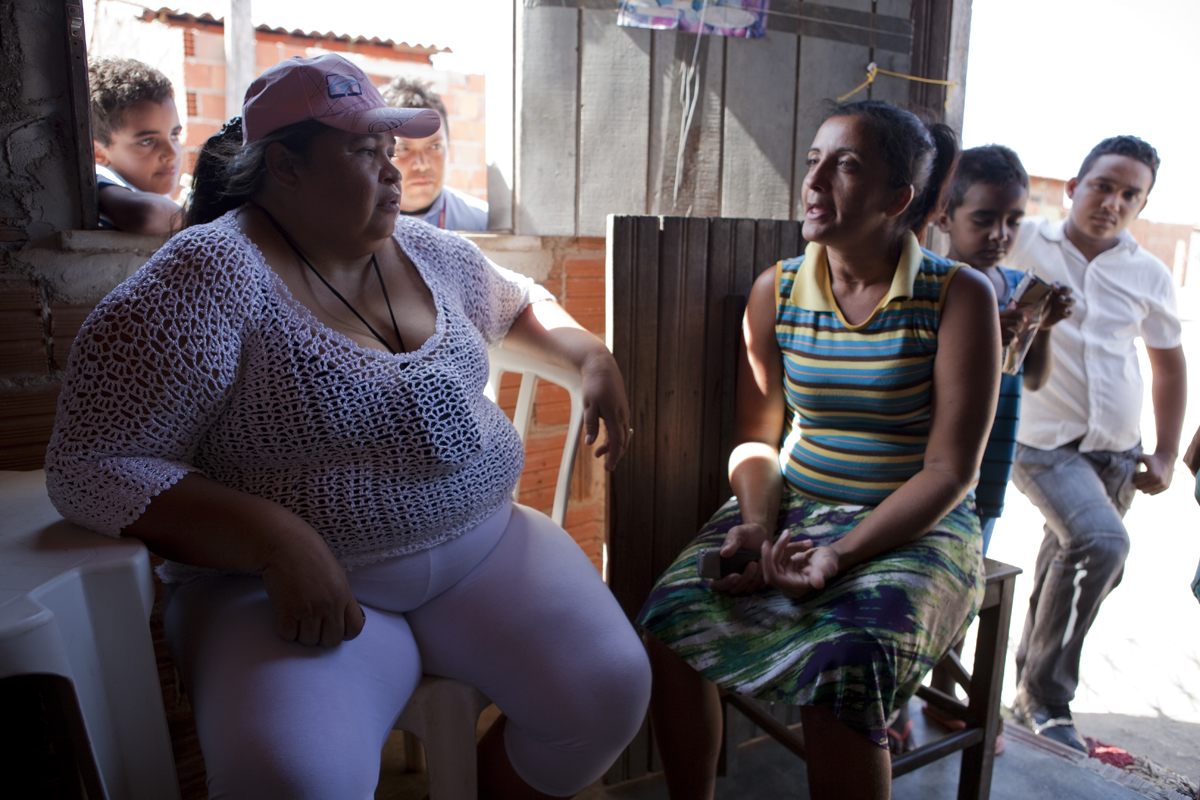 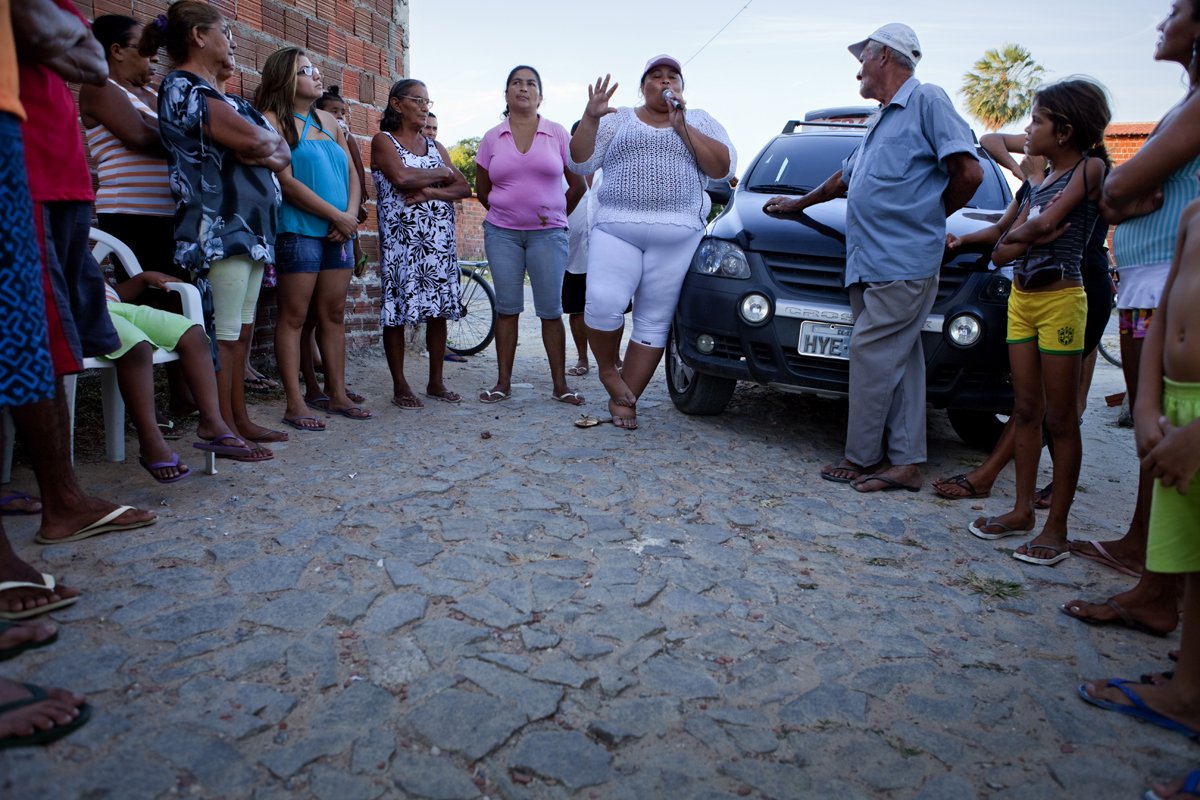 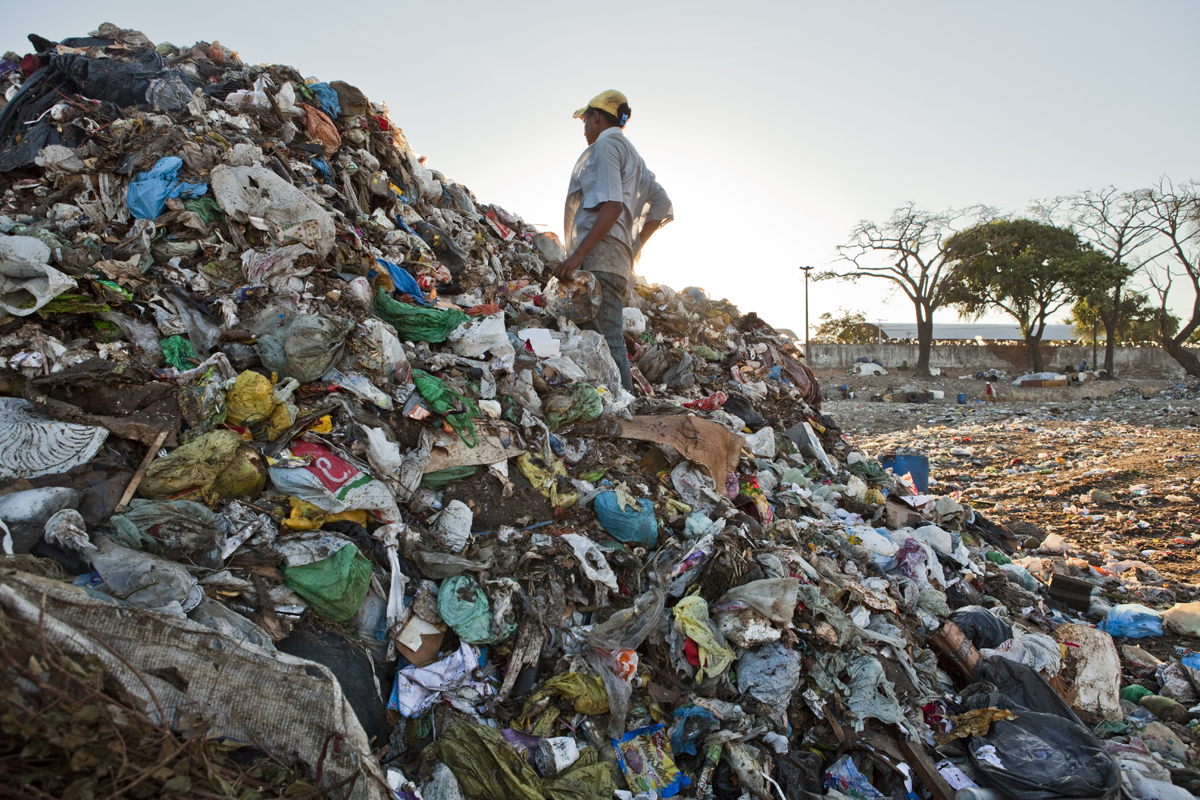 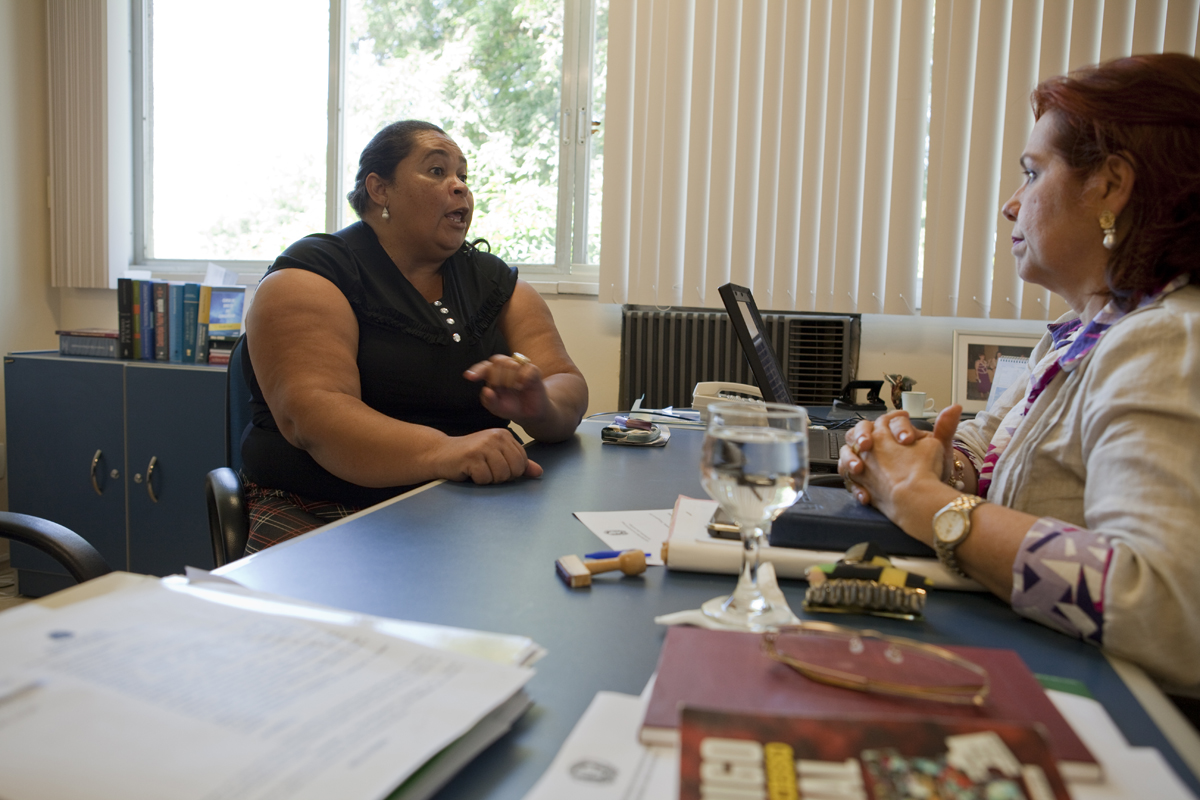 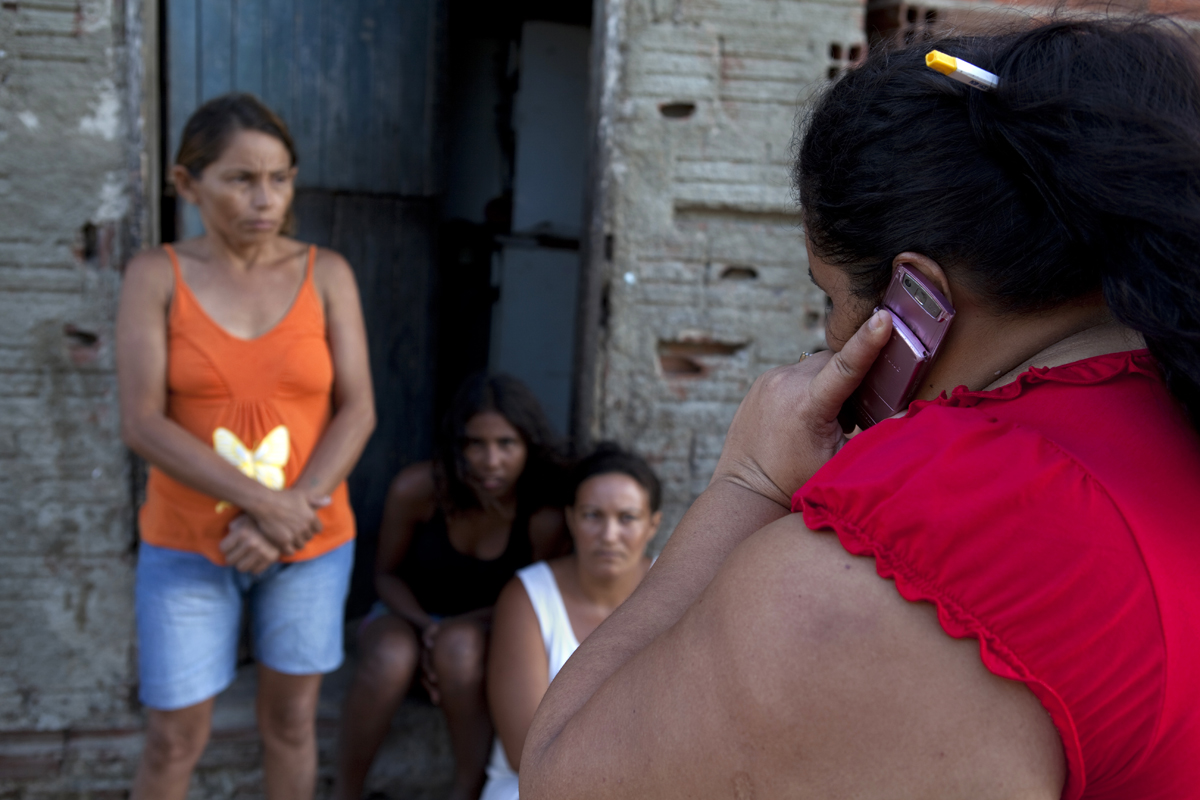 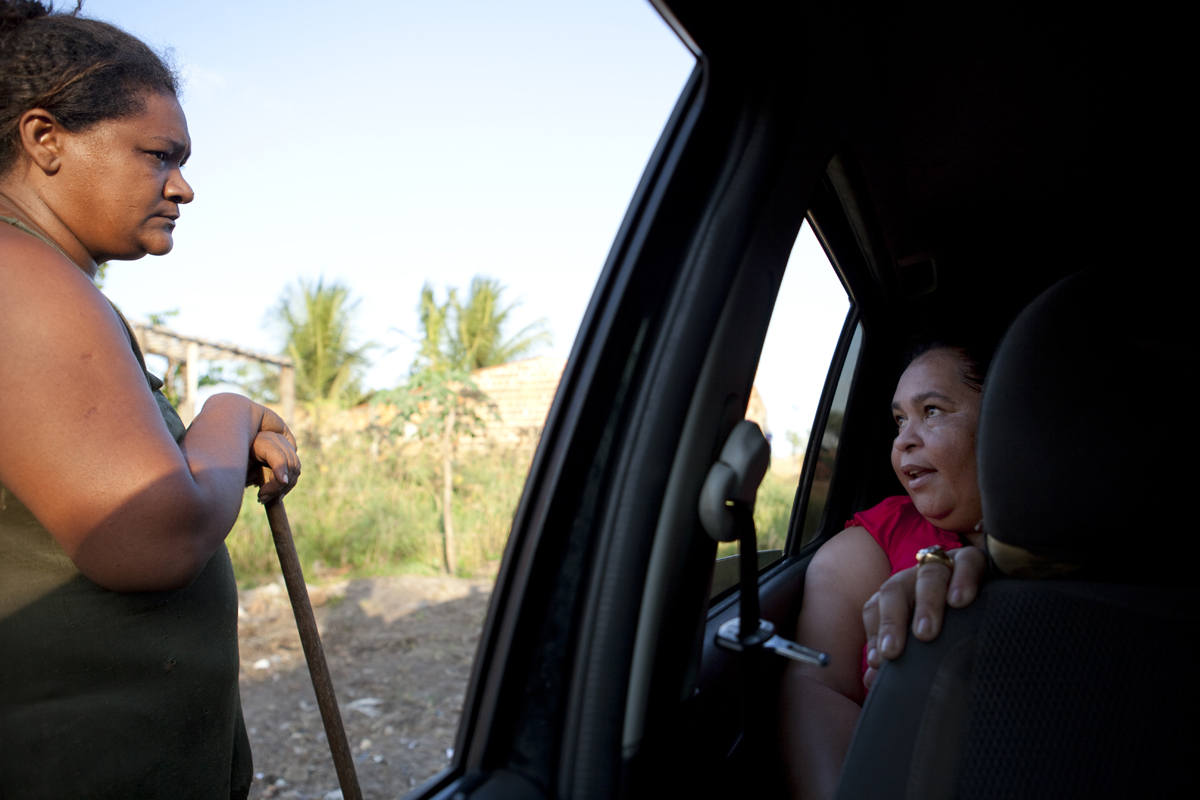 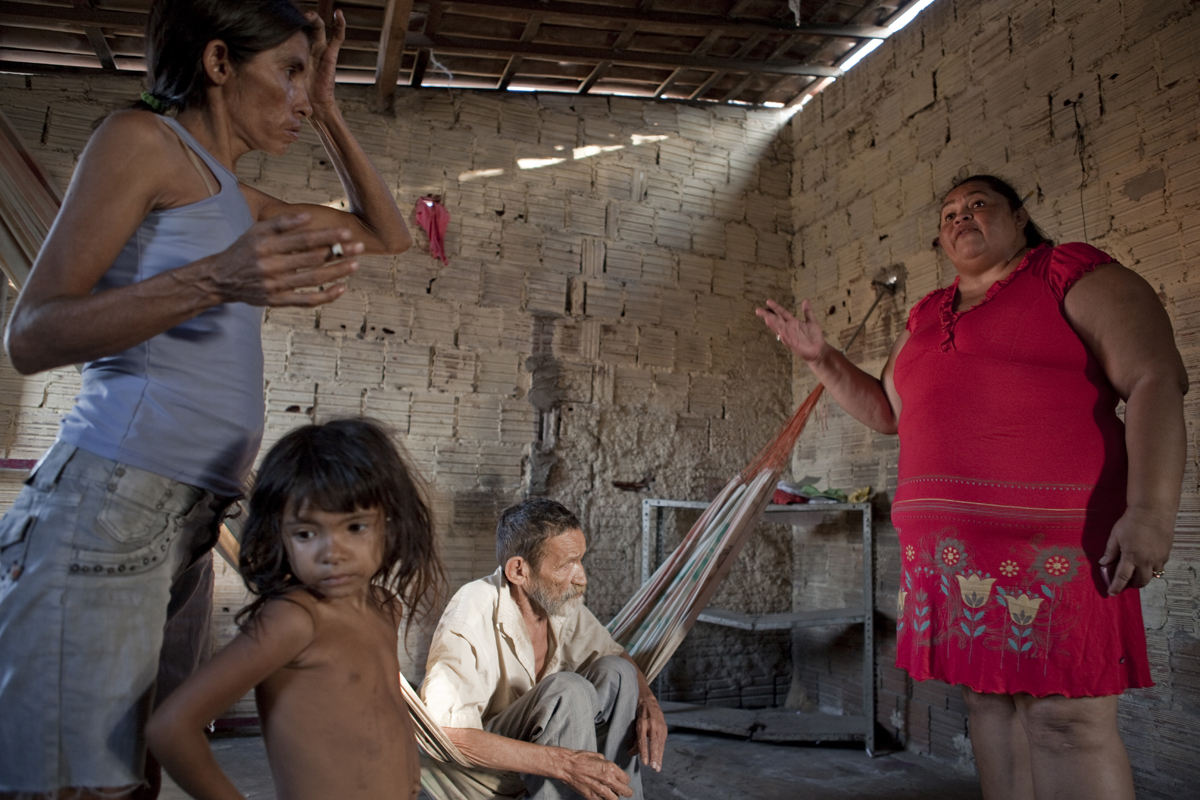 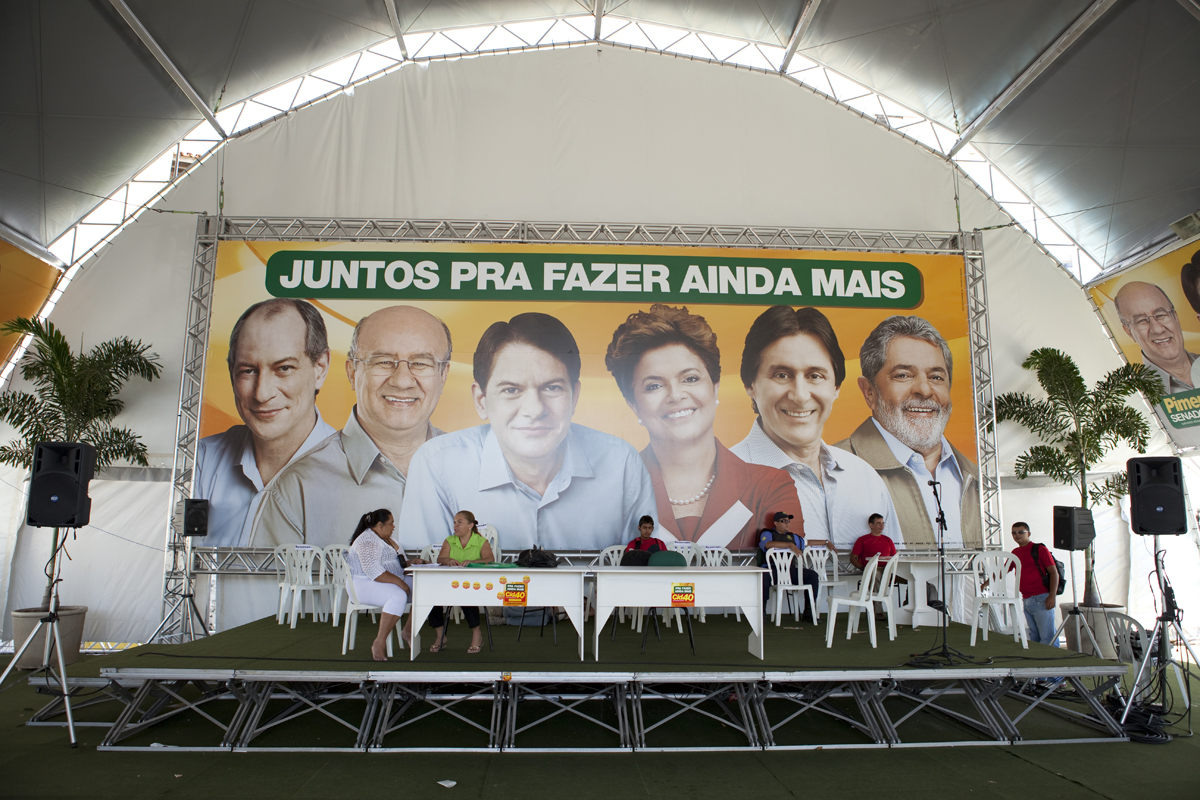 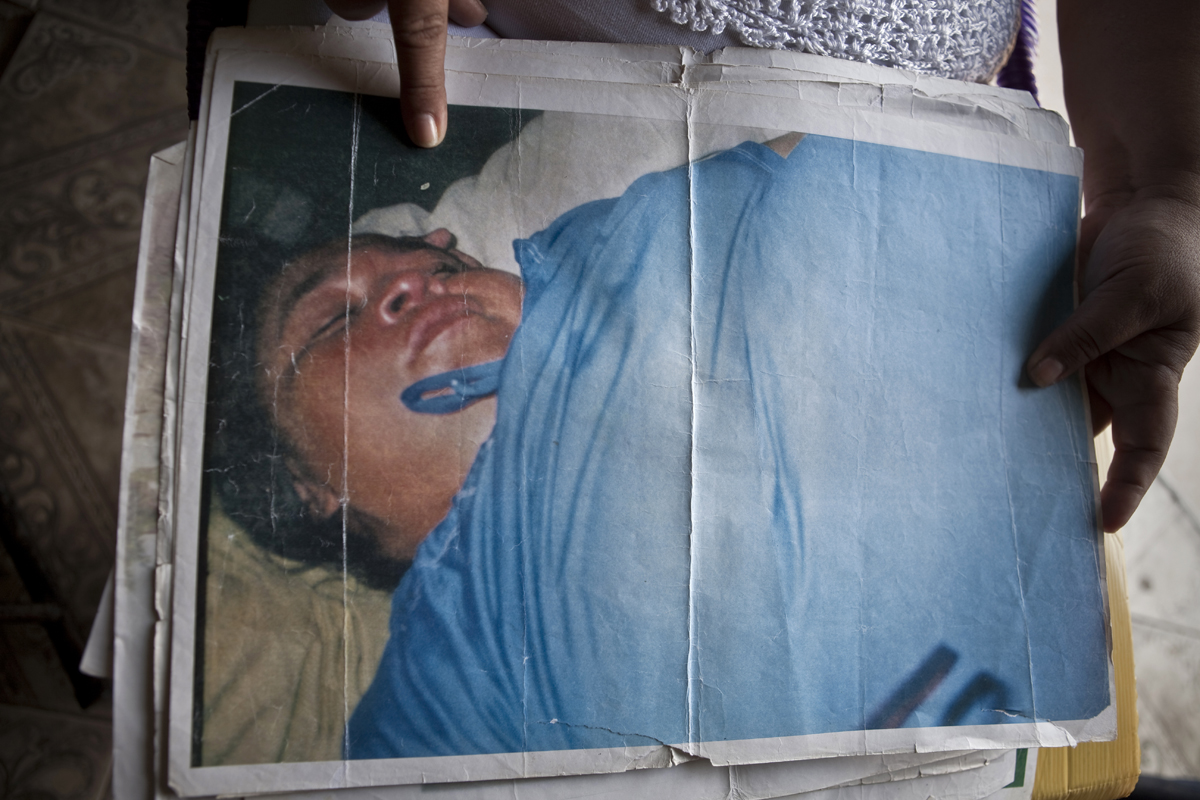 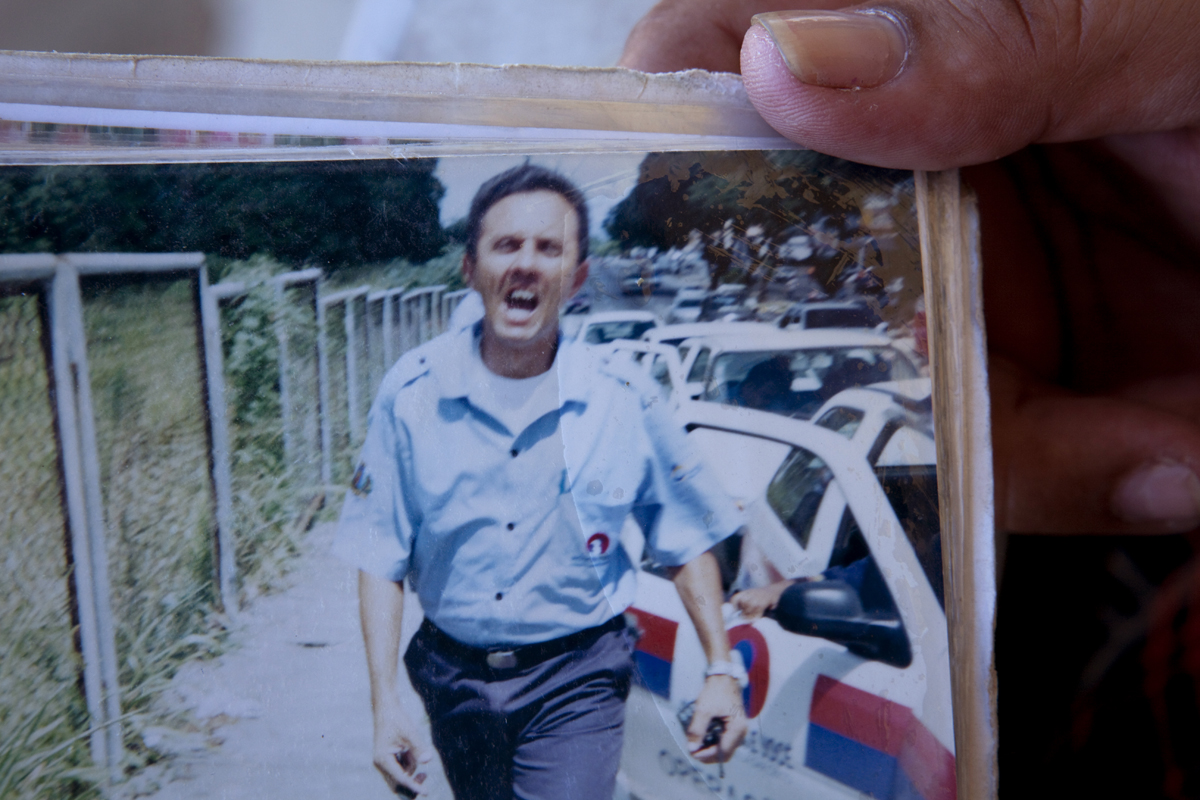 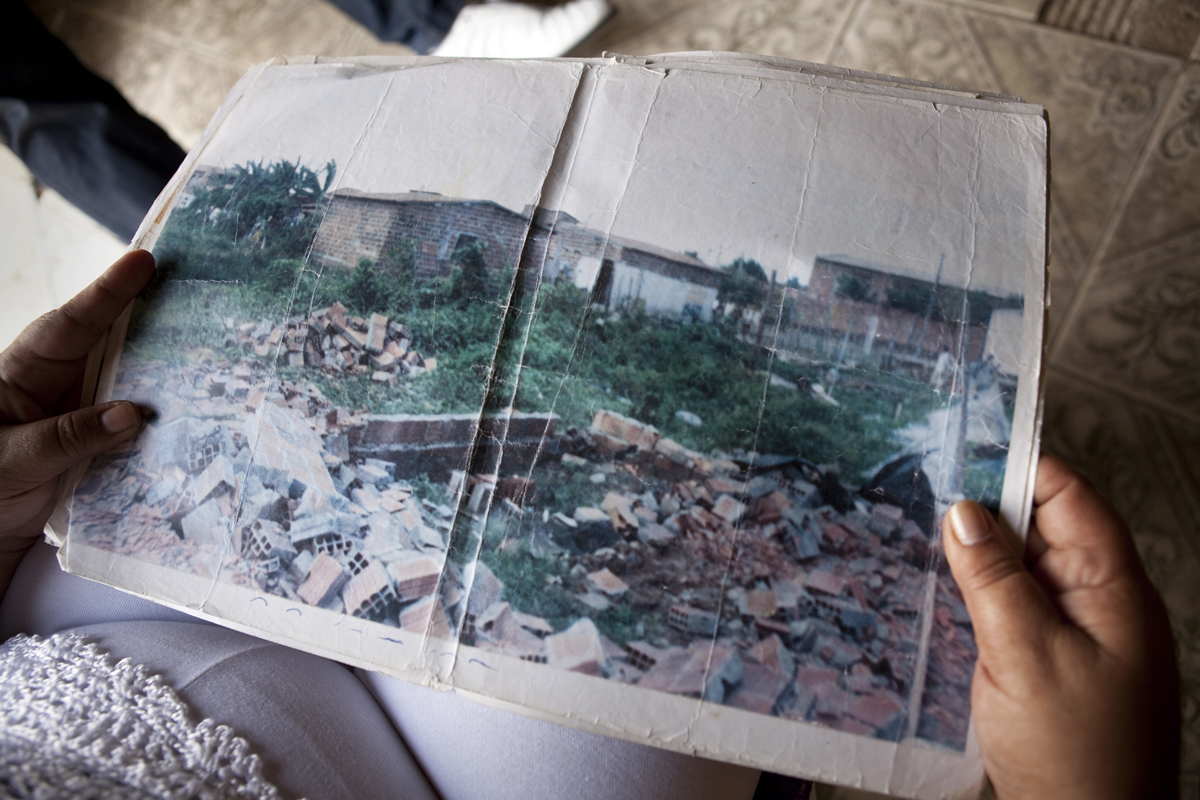 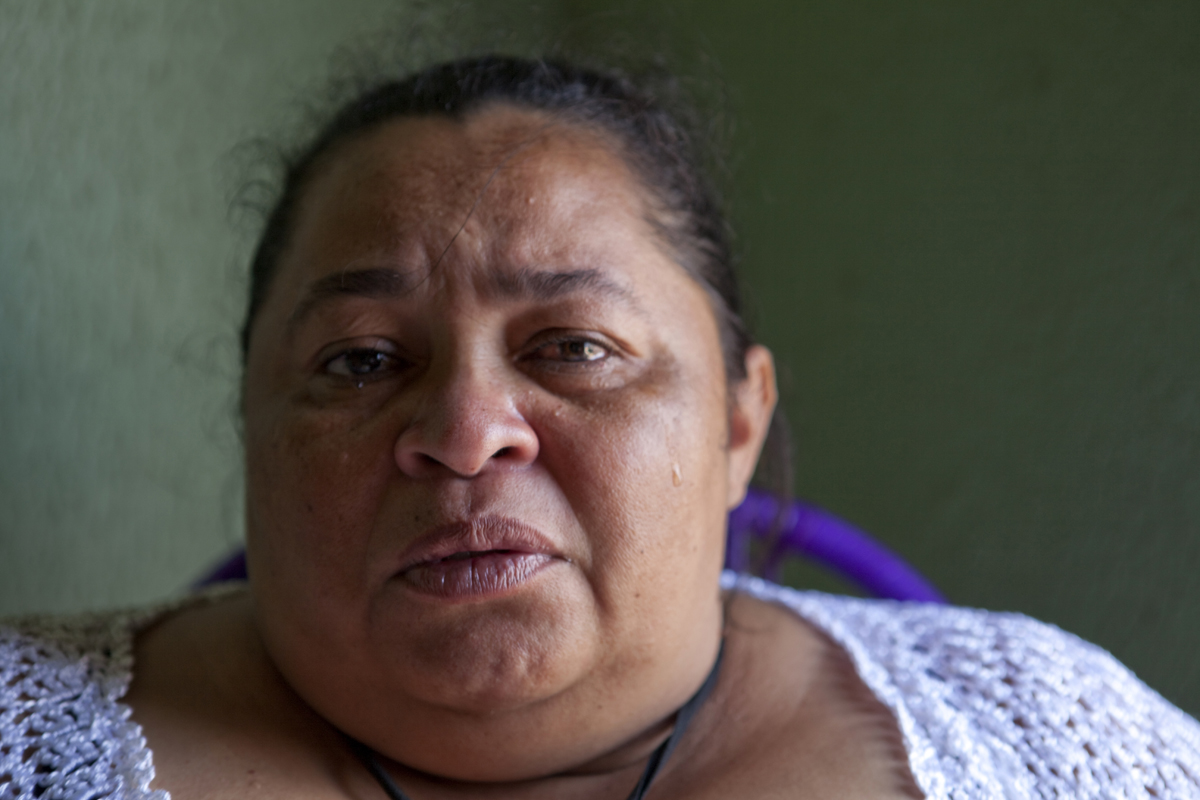 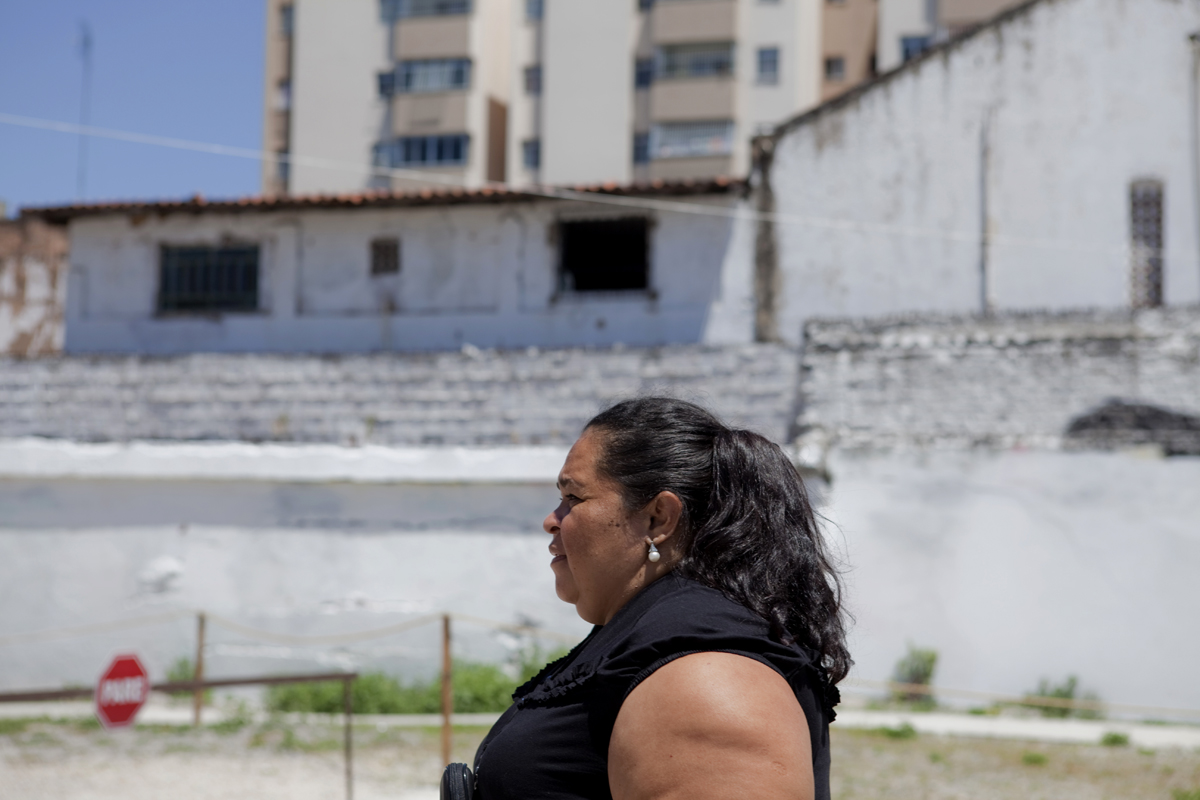 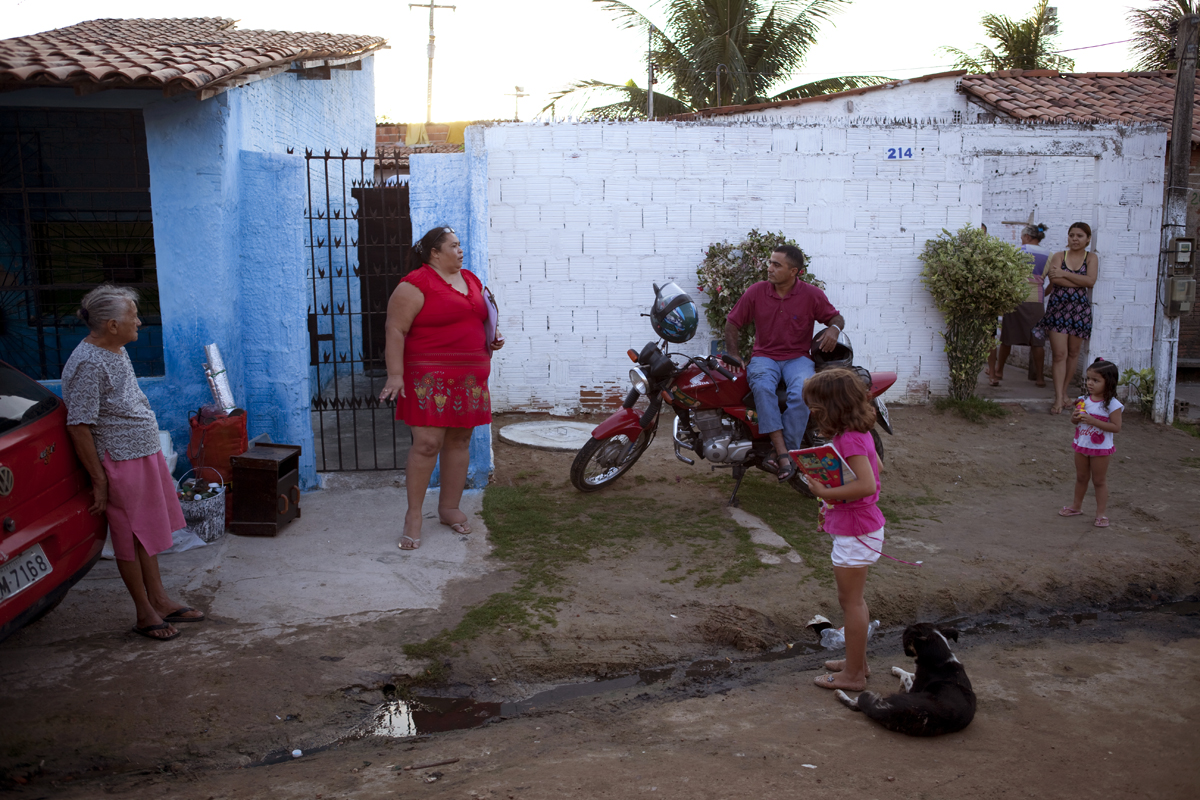 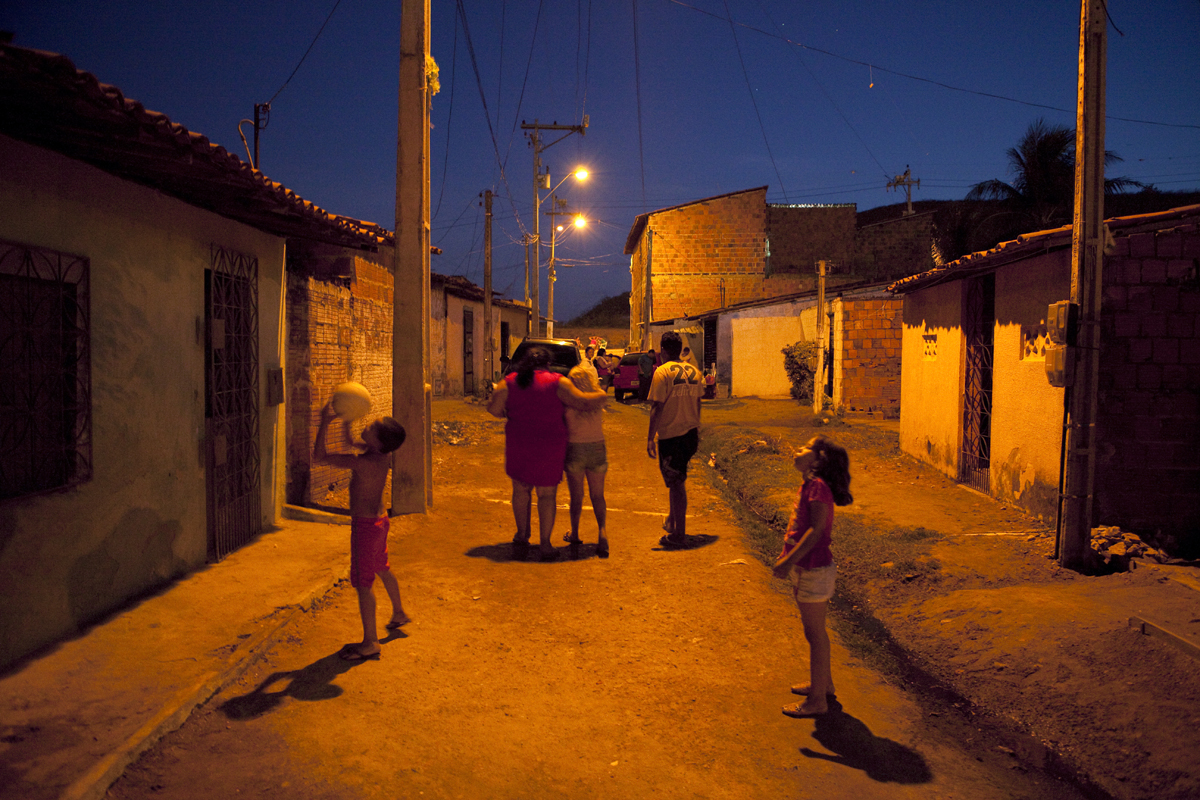 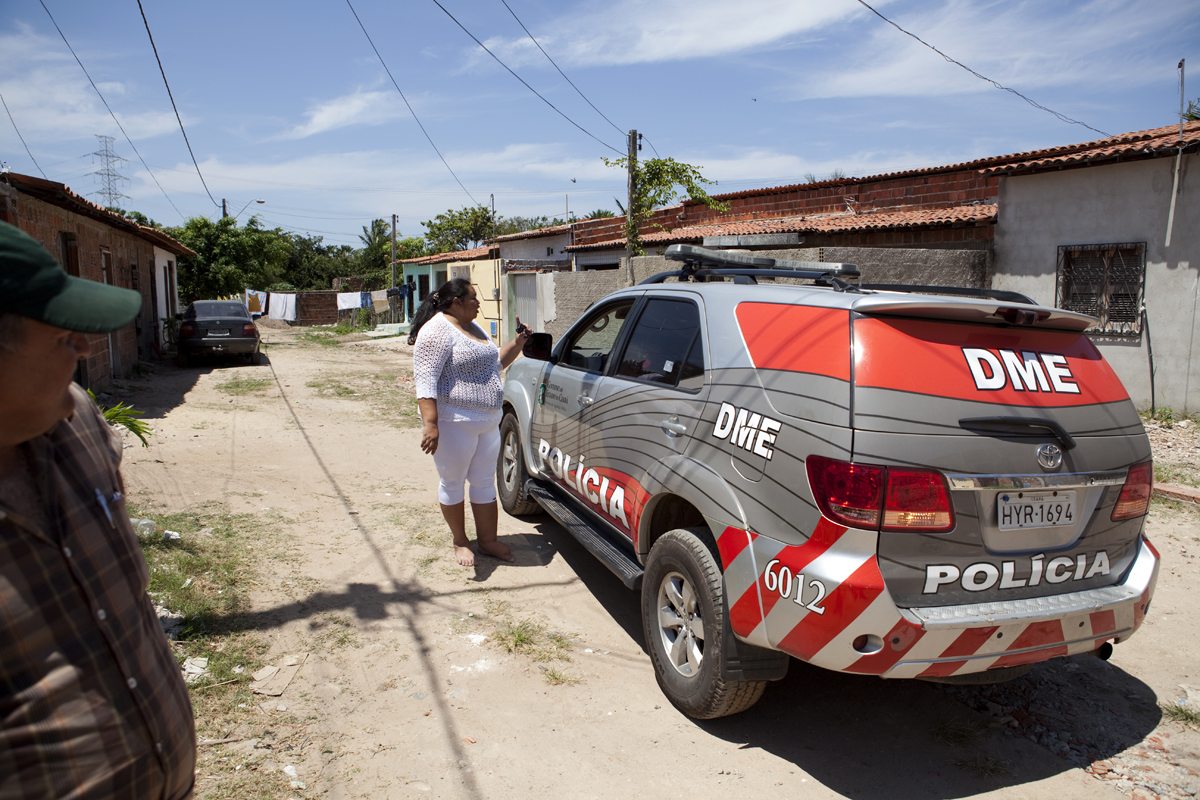 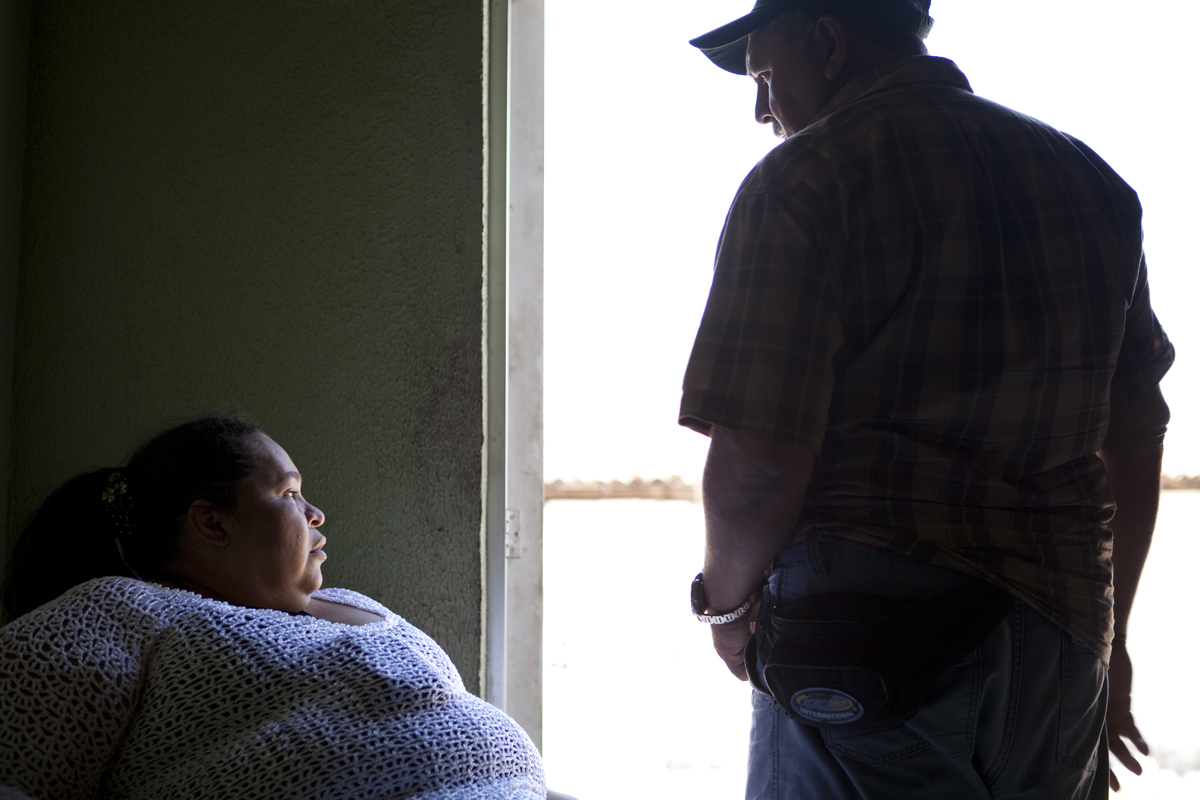 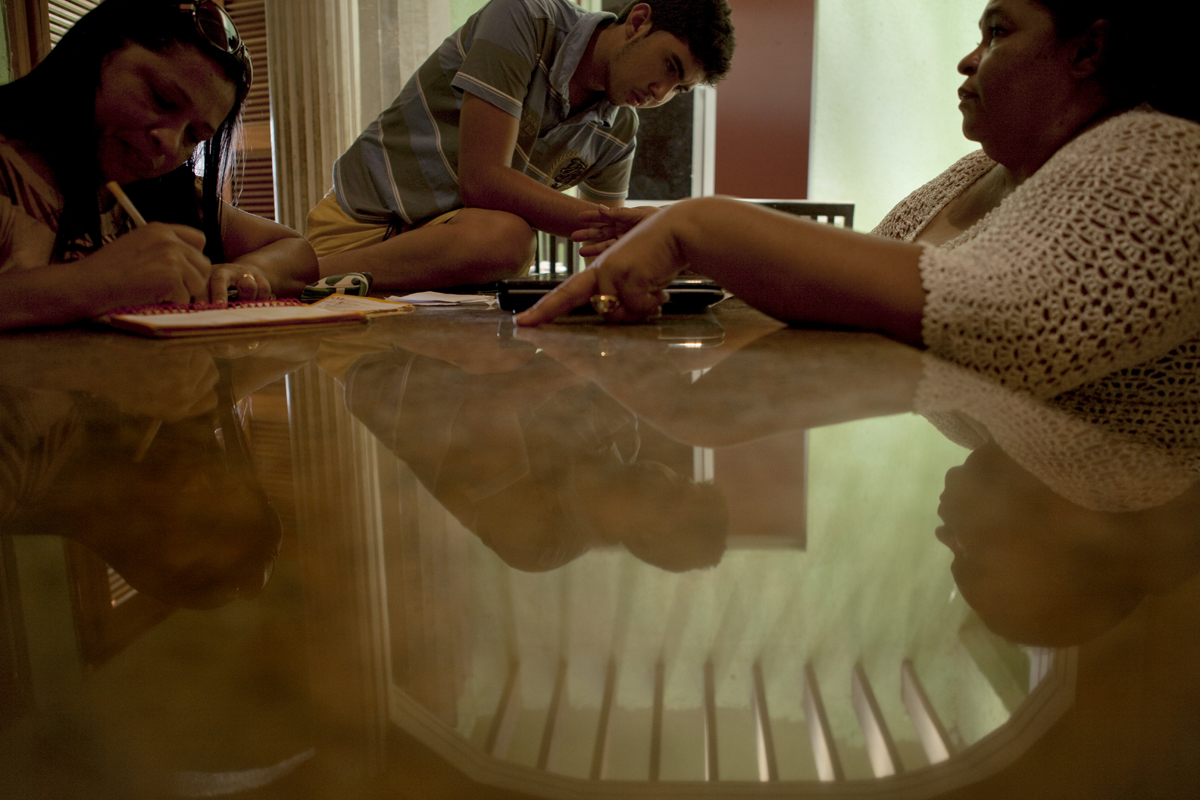 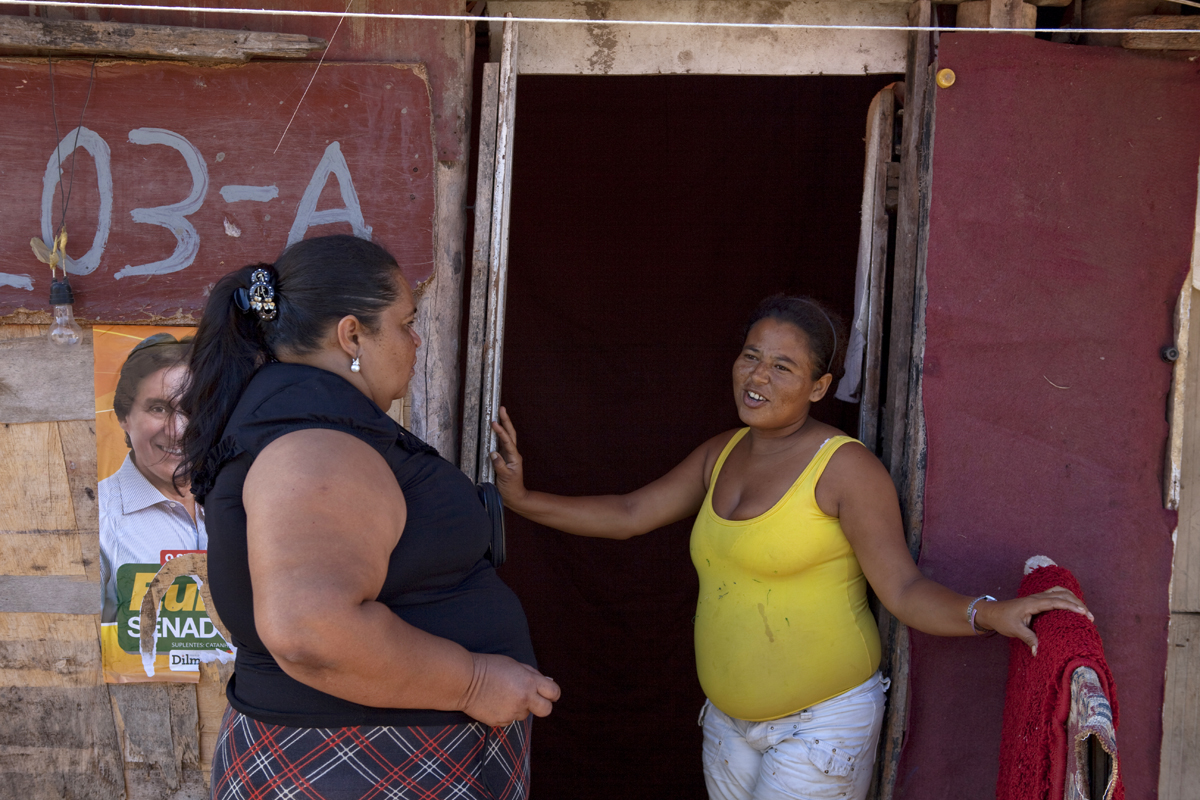 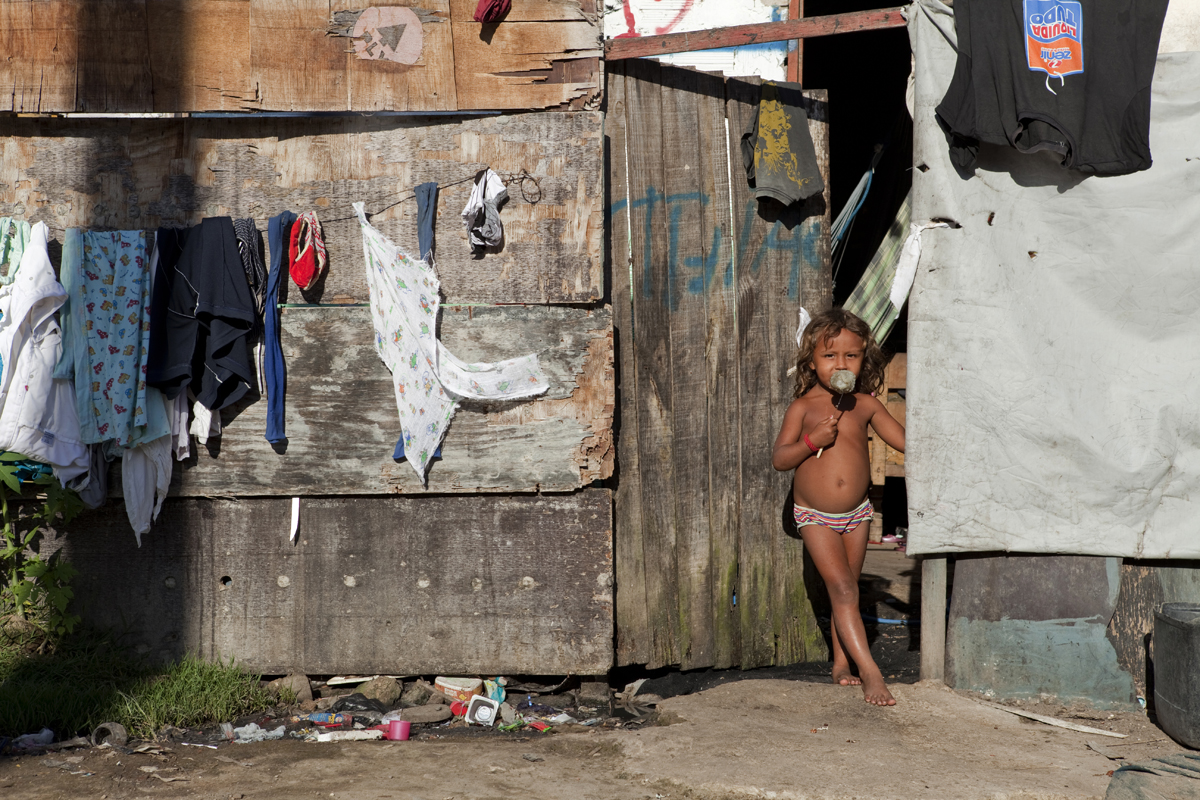 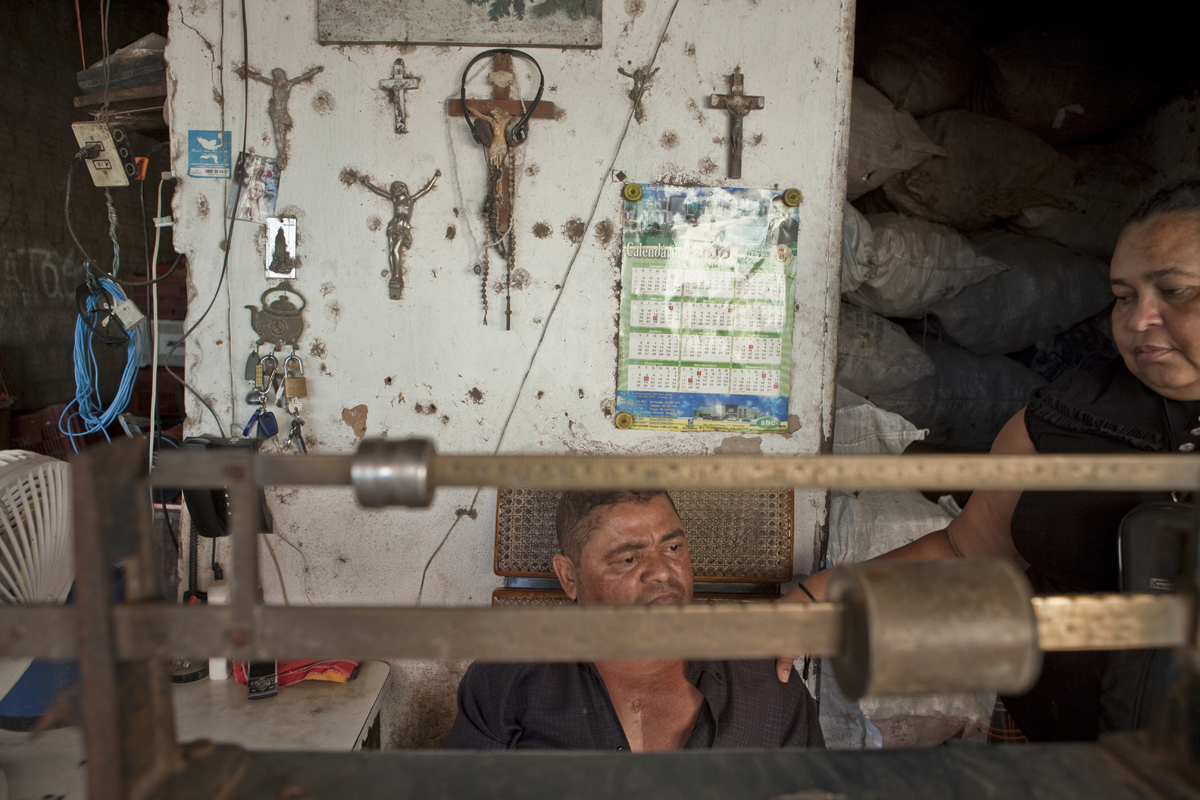 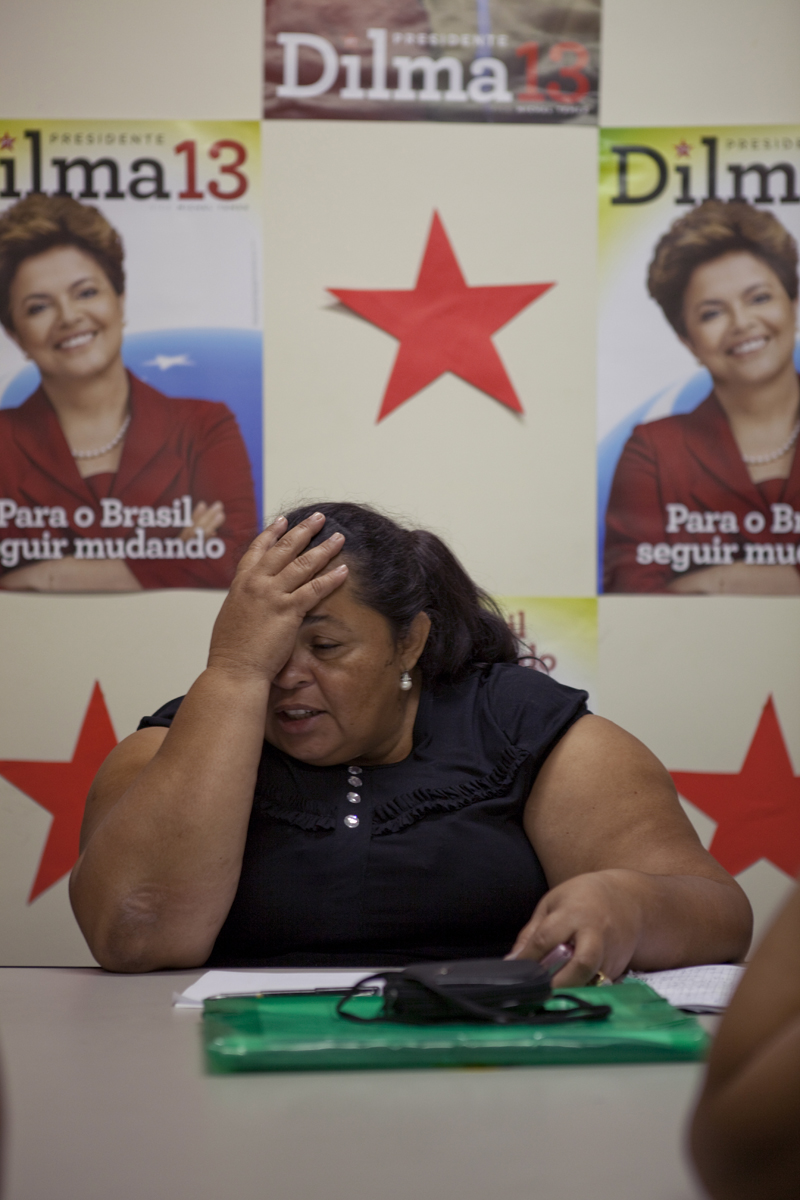 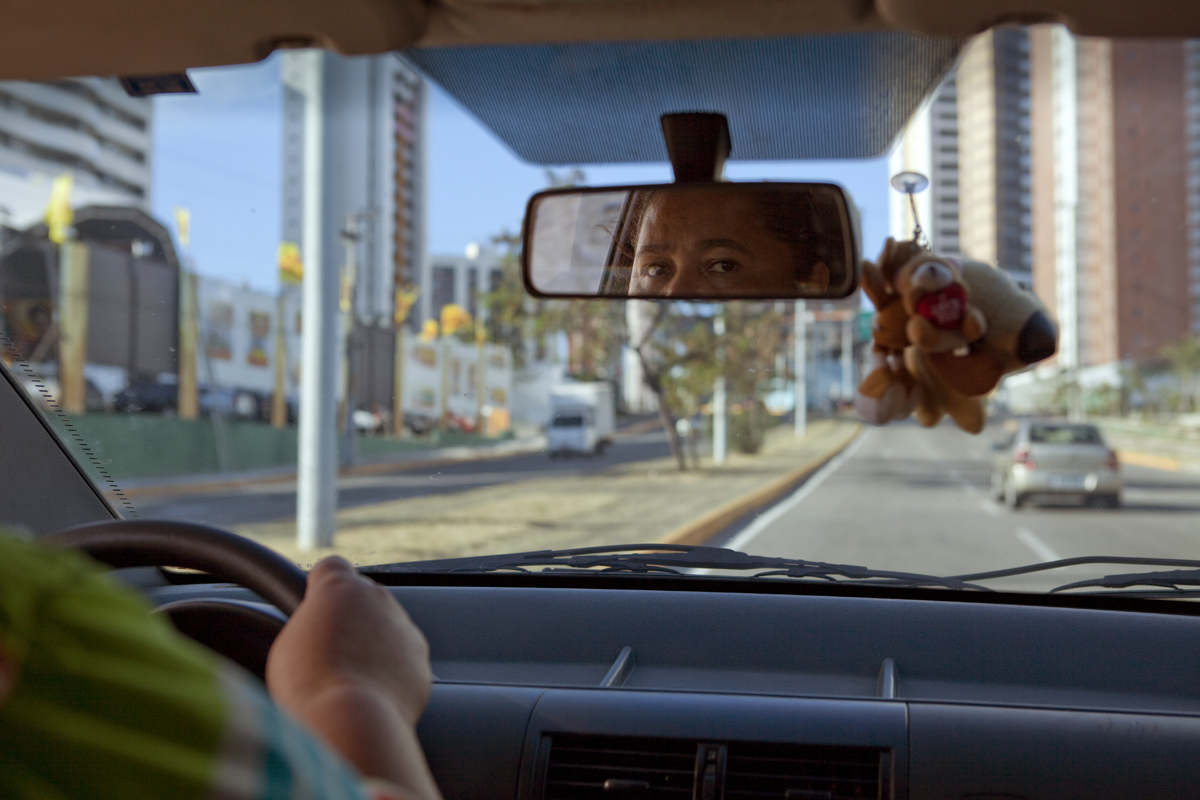 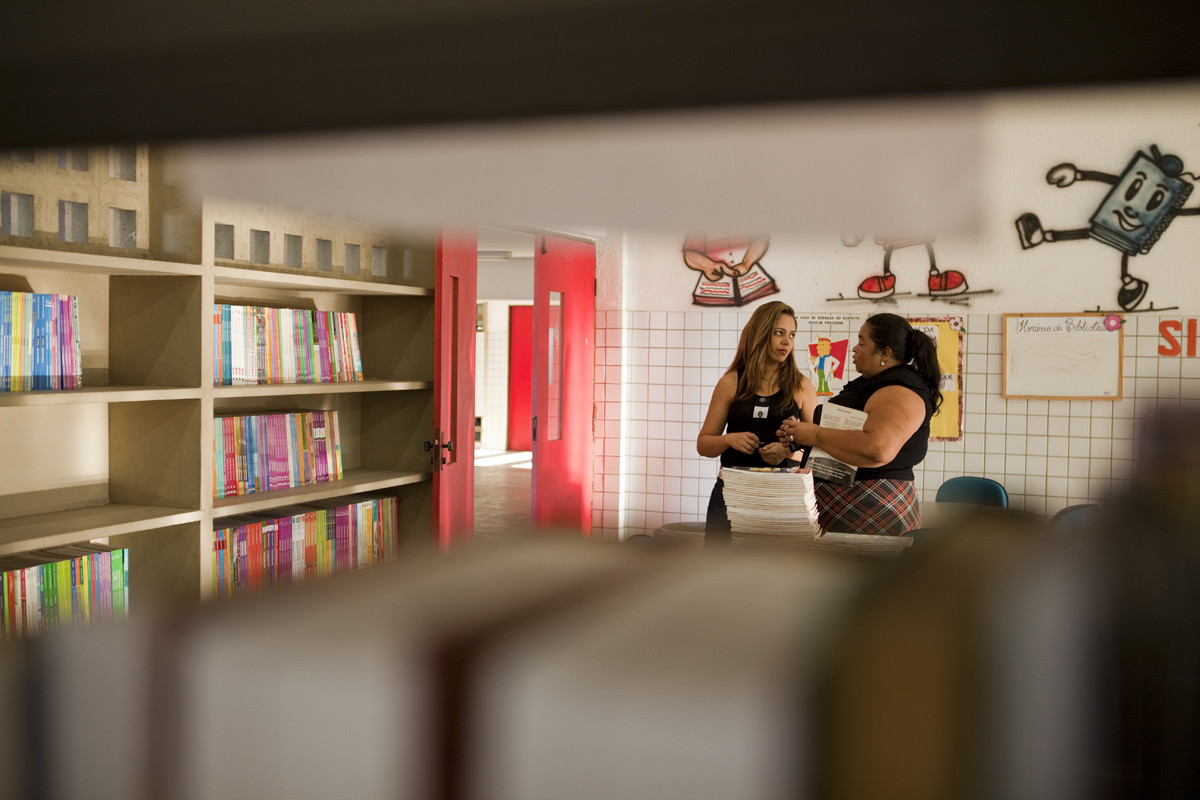 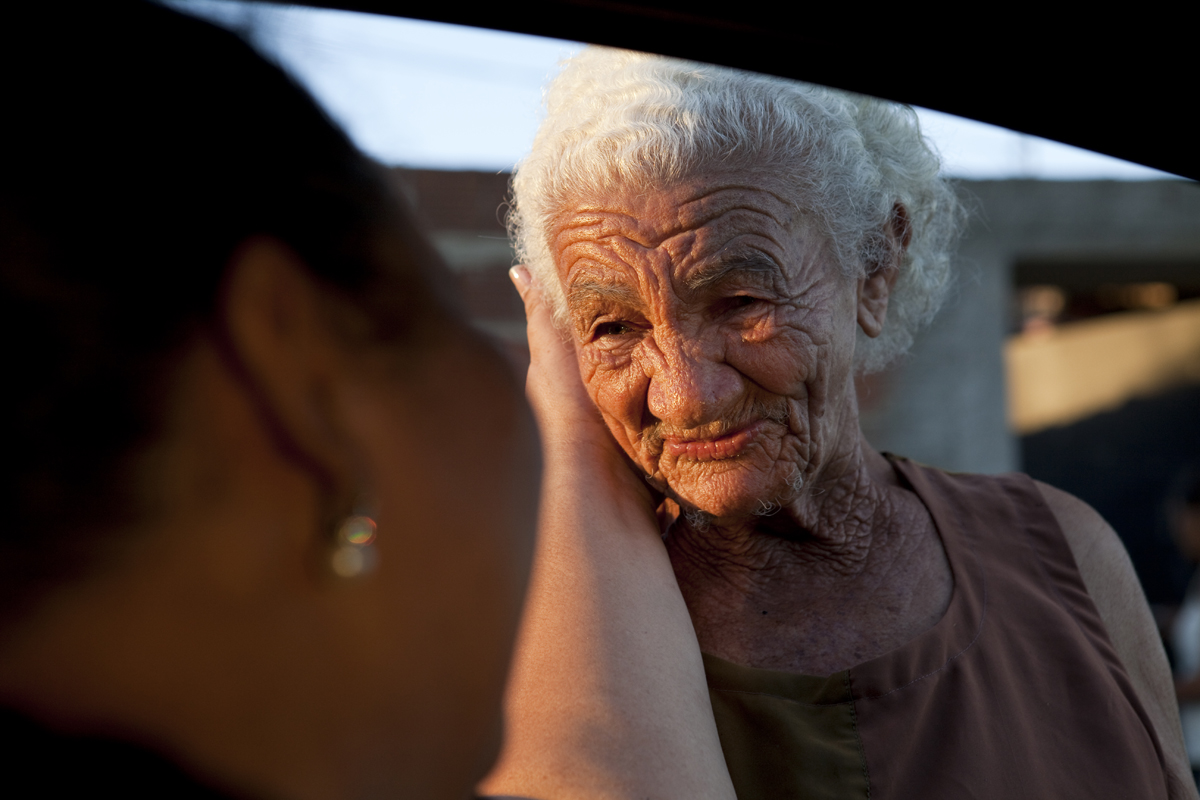 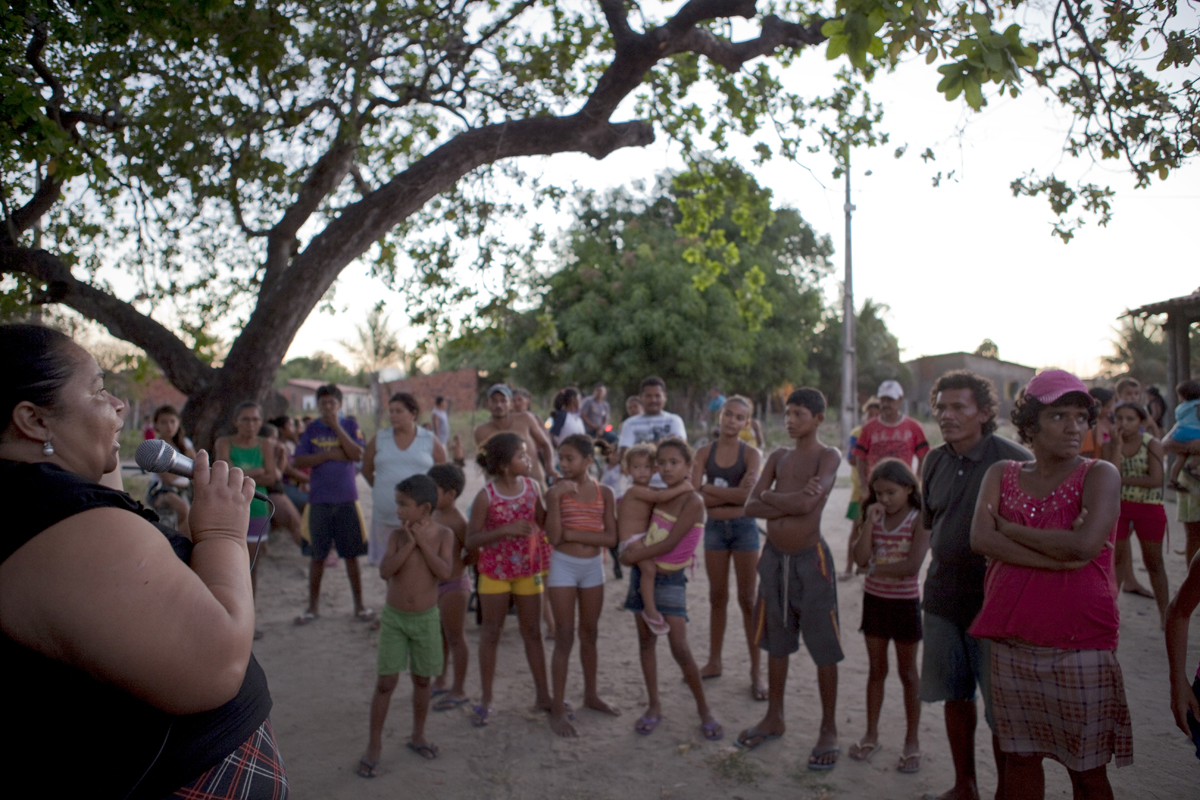 Mana is a community organizer in an impoverished region of Fortaleza, the capitol city of the state of Ceara in the northeast of Brazil. Mana does what she can to help the members of this community. She has an office space for people to come express their concerns and problems. She holds meetings with residents of particular neighborhoods to discuss issues and progress on previously discussed issues. Politicians recognize her influence on the community, which gives her leverage to get politicians to help those who live in her community. Her role is something in between politician and community mother. Mana is very savvy about the power media can have. She always has a camera on her and encourages members of her community to document any instance of the government overstepping their boundaries. She has circulated photographs and videos of government-hired tractors demolishing homes and has organized protests and invited members of the media; she has gained the attention of many local politicians with this kind of savvy behavior.
A couple of examples of the fruit of Mana’s work include a cooperative recycling center for the many people who’s livelihood depend on taking recyclables from the garbage in the local landfill and a new elementary school in this area, named for a young woman who was killed in the local landfill. Not to mention, of course, the many “smaller” problems she has helped resolve for individuals in this region.
Previous  All works Next