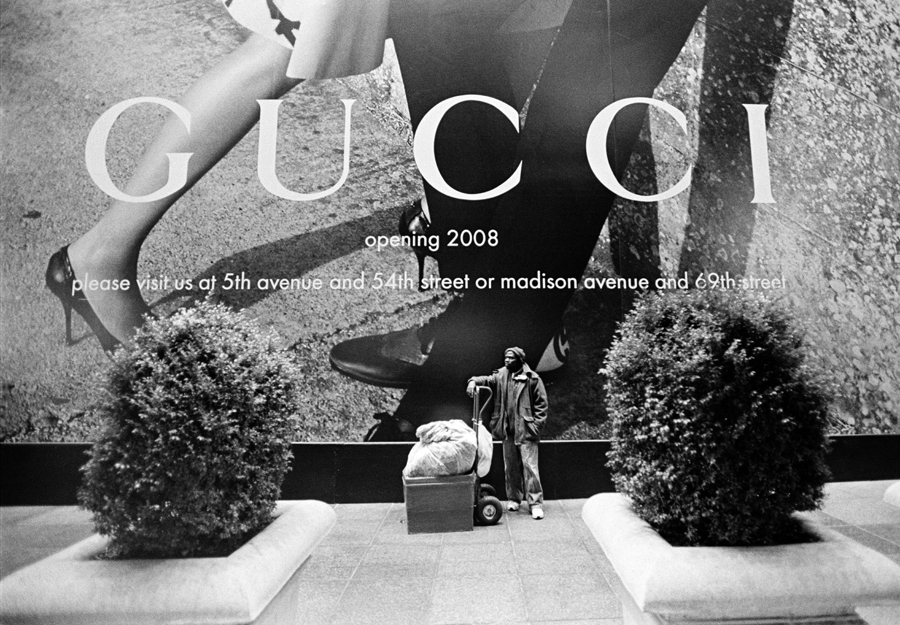 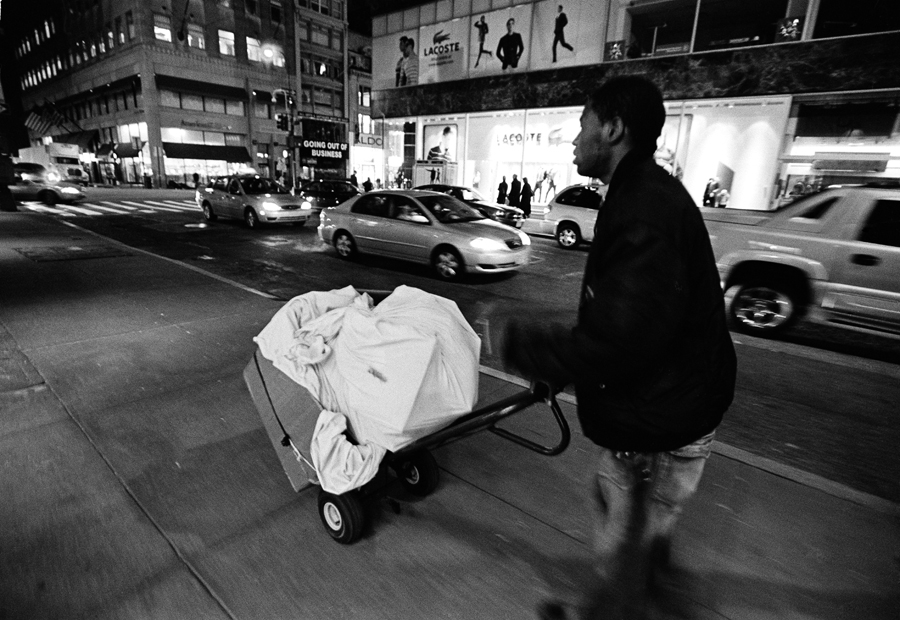 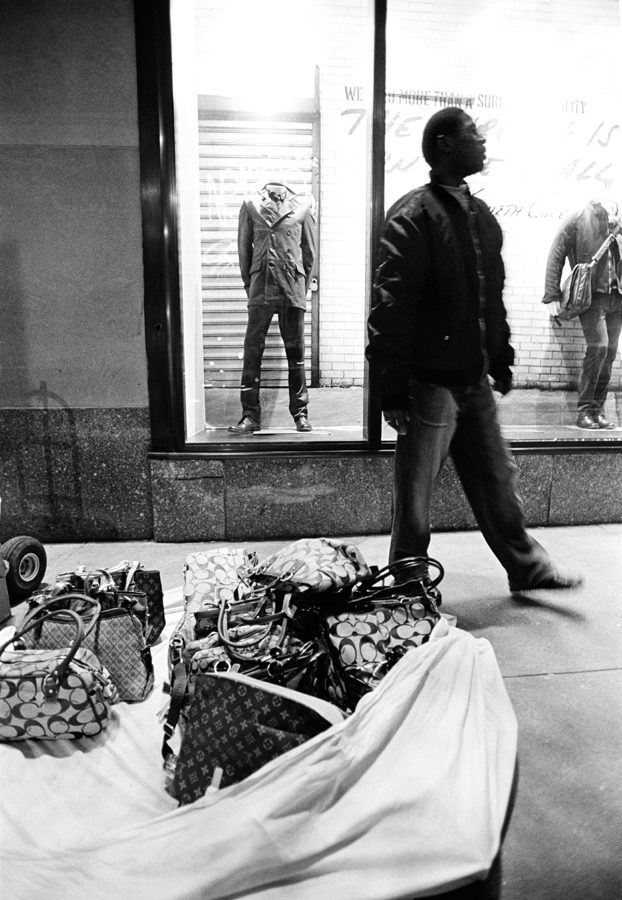 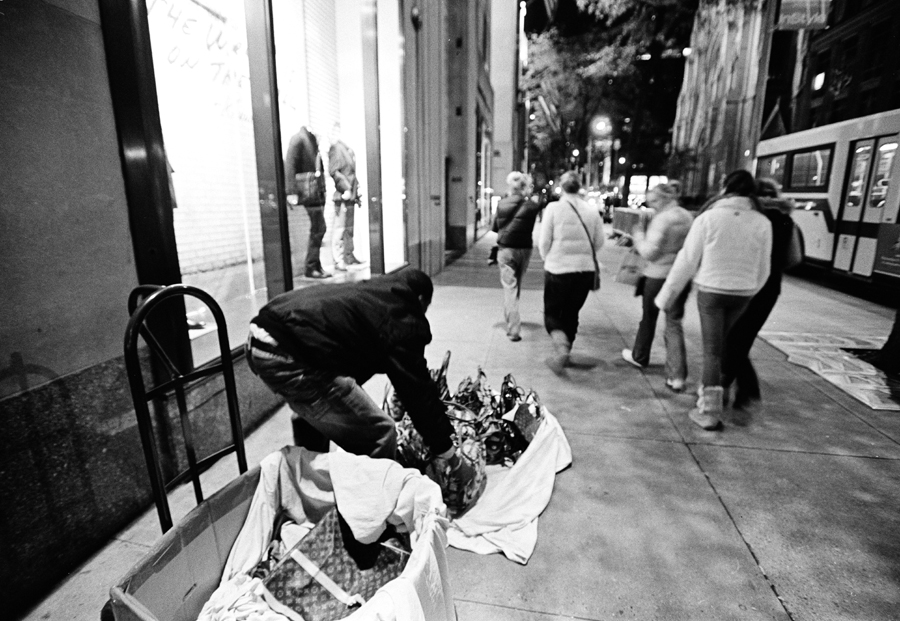 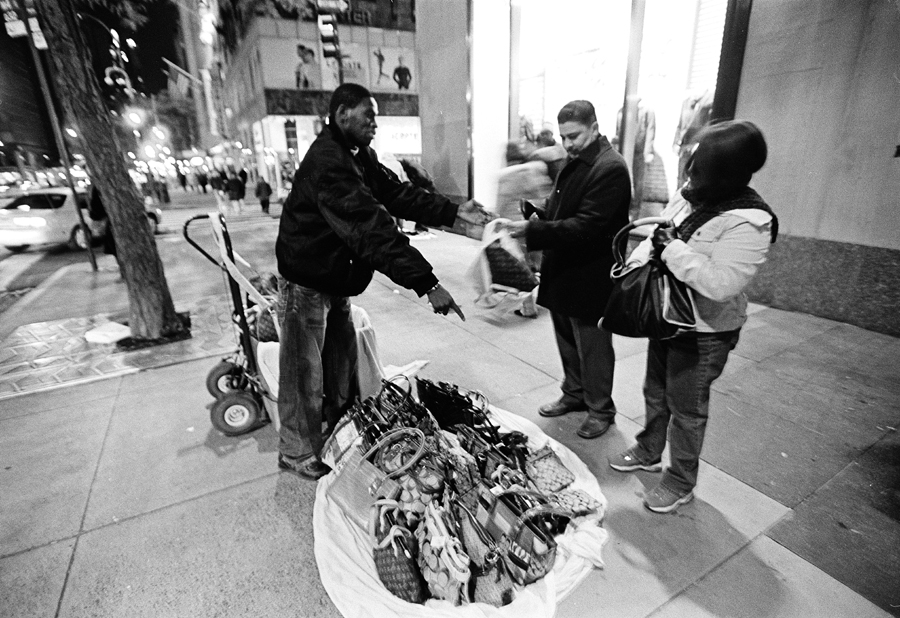 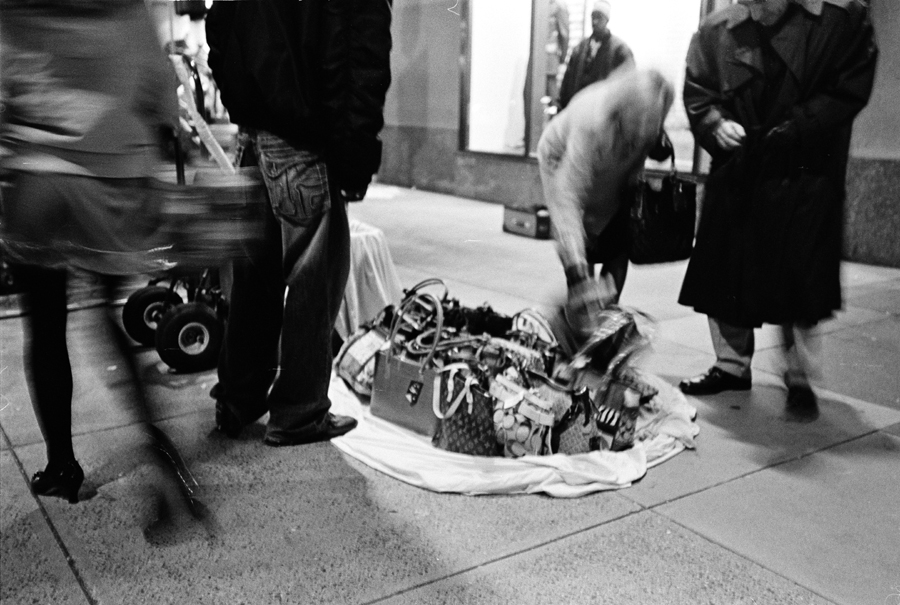 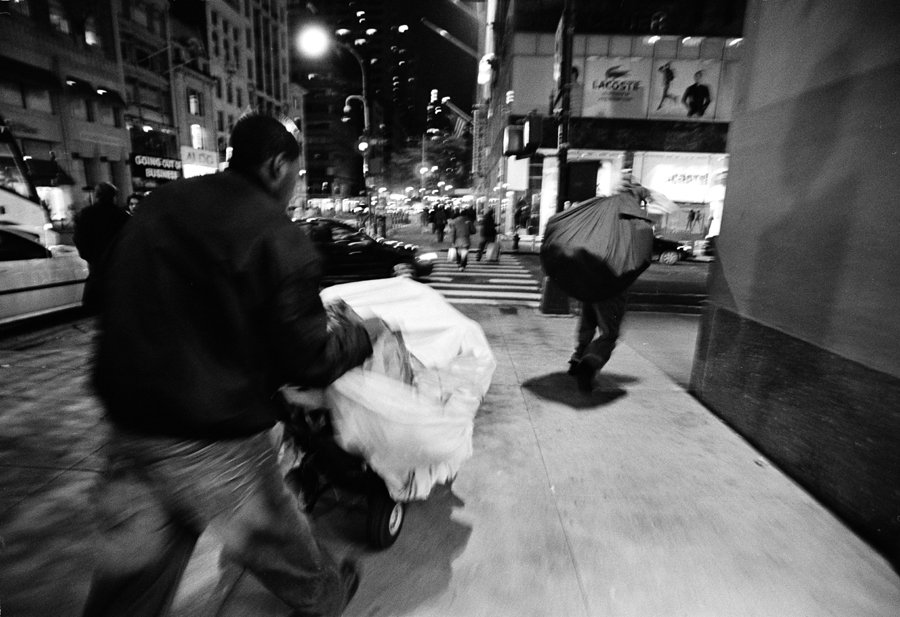 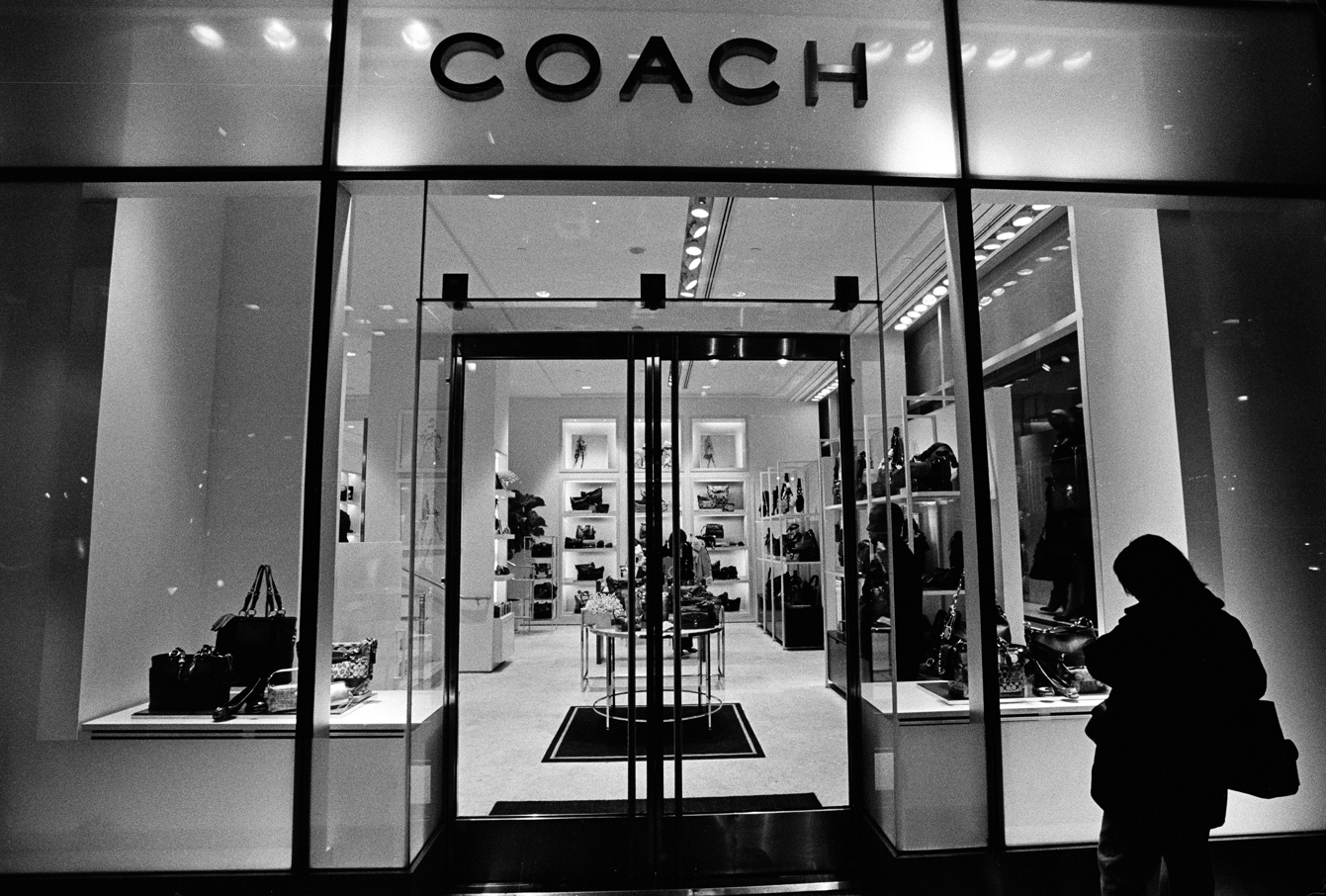 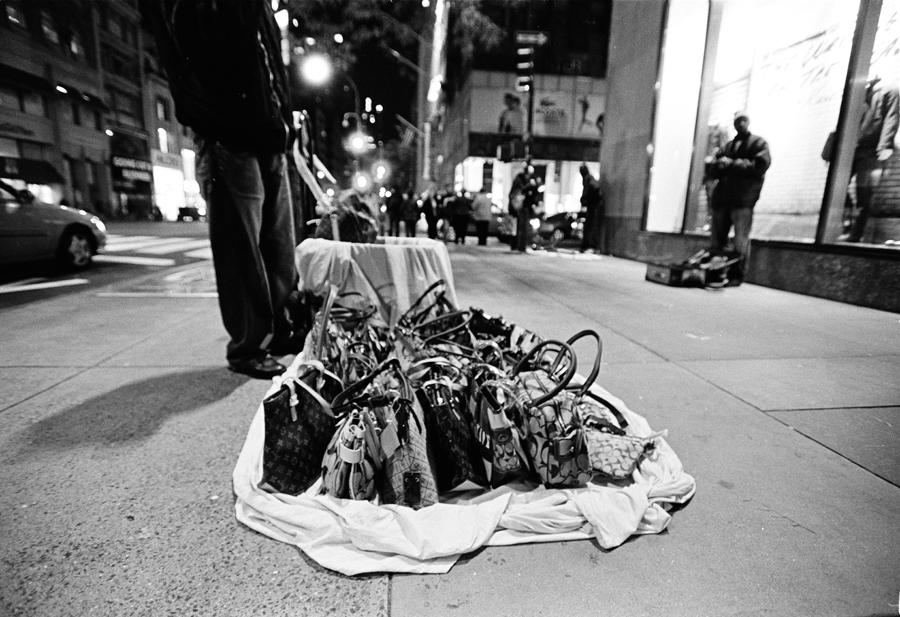 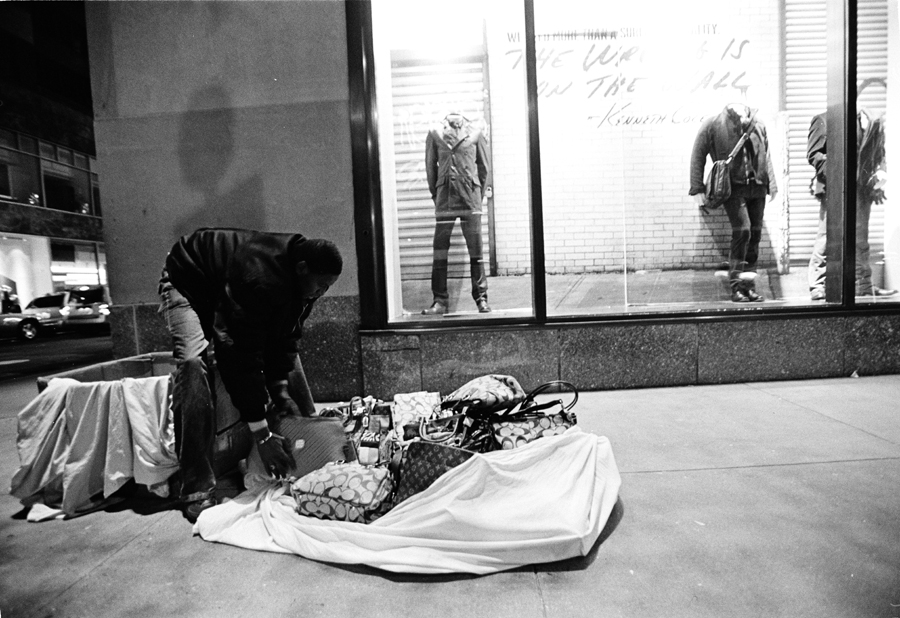 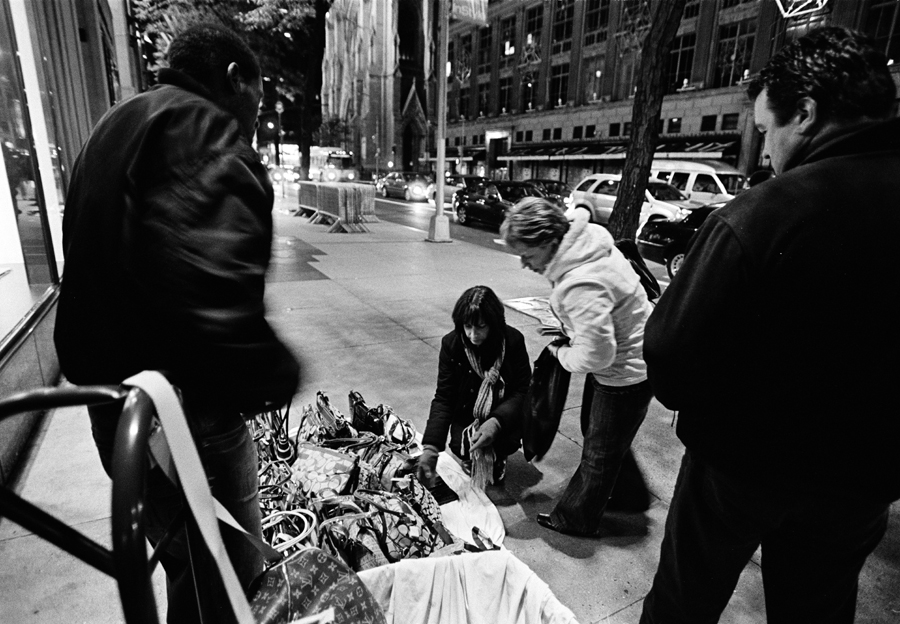 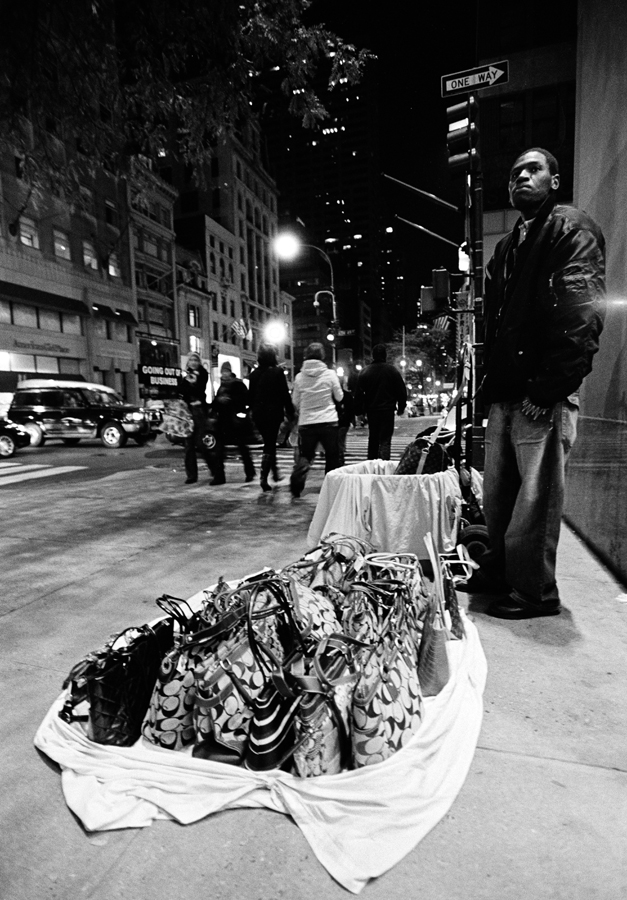 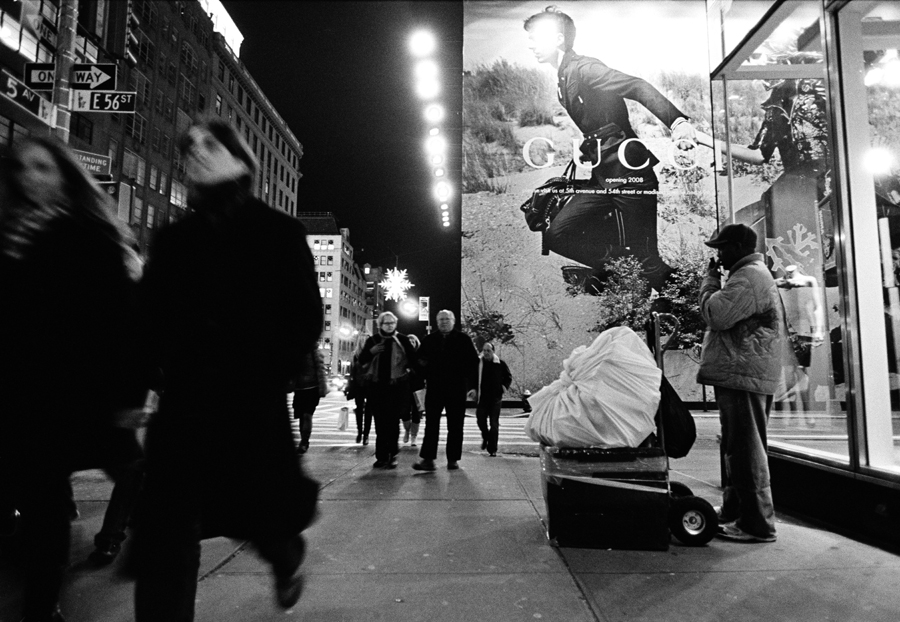 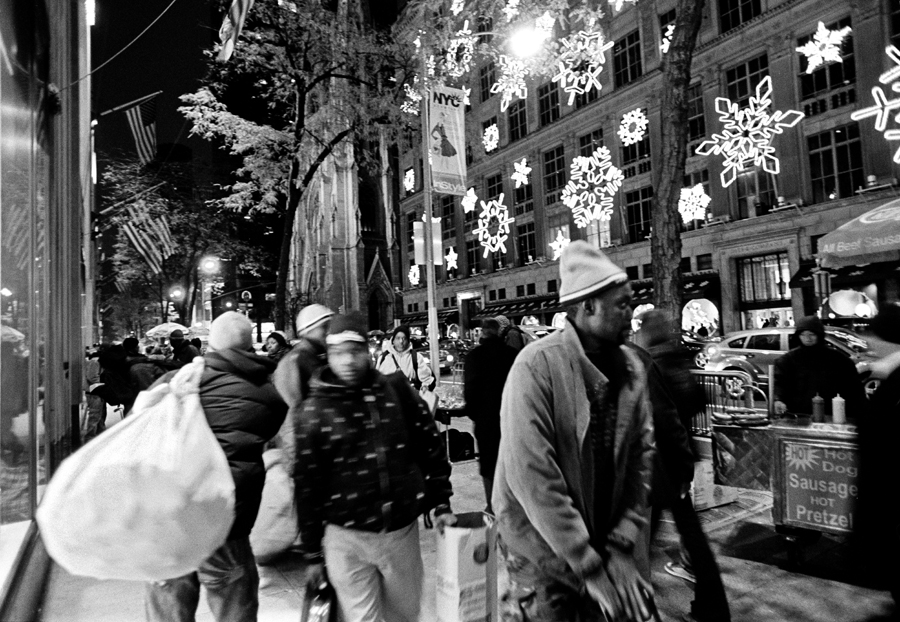 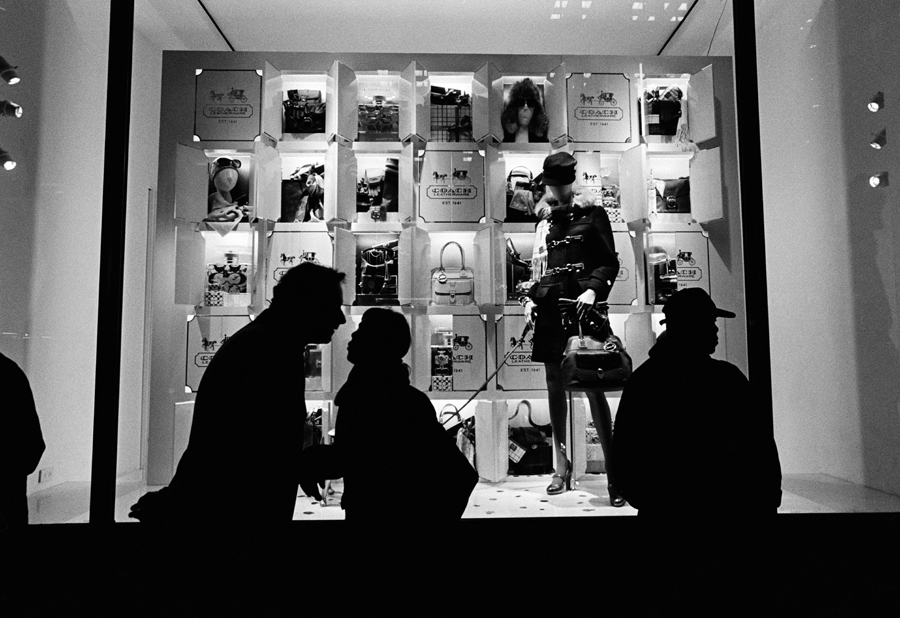 After noticing the sale of designer purses from makeshift boutiques on the busy streets of big cities all over the world, it’s difficult not to become curious about this informal economic activity and those who participate in it. In most places, the vendors of this merchandise seem to be immigrants. When the police show up, these merchants snatch up their bed-sheet-boutiques and run. But the people buying the merchandise don’t seem to worry, perhaps because they are never bothered by the authorities. I feel as though it is important for us to look at both sides of these transactions without judgment. And if one must judge, why should only half of those involved be judged? I once asked an economist about the impacts this kind of activity has on the economy and he basically told me it was a good thing. To my surprise, he argued that it was actually very good for the bottom line of the design industry that produces the original purses imitated by the street vendors. In fact, it can be argued that the industry would collapse with this sort of activity. While the economic impacts of this trade are interesting, I was most curious about the more human impacts of the business.
Most vendors quickly lost interest in me after they realized I wasn’t there to buy a purse. In fact, they seemed to be bothered by my curiosity. When any of the vendors did talk to me, the others would often speak aggressively to them in a language I didn’t recognize. This is understandable. They don’t know me and I could be there to cause them harm. Those who were willing to share their stories very often gave similar reasons for participating in the trade; they had no viable alternative. This is a job they can do as independent entrepreneurs, regardless of immigration status. The people I spoke to didn’t see this trade as a crime. While a number of economists might agree with them, unfortunately much of the legal system does not.
Previous  All works Next